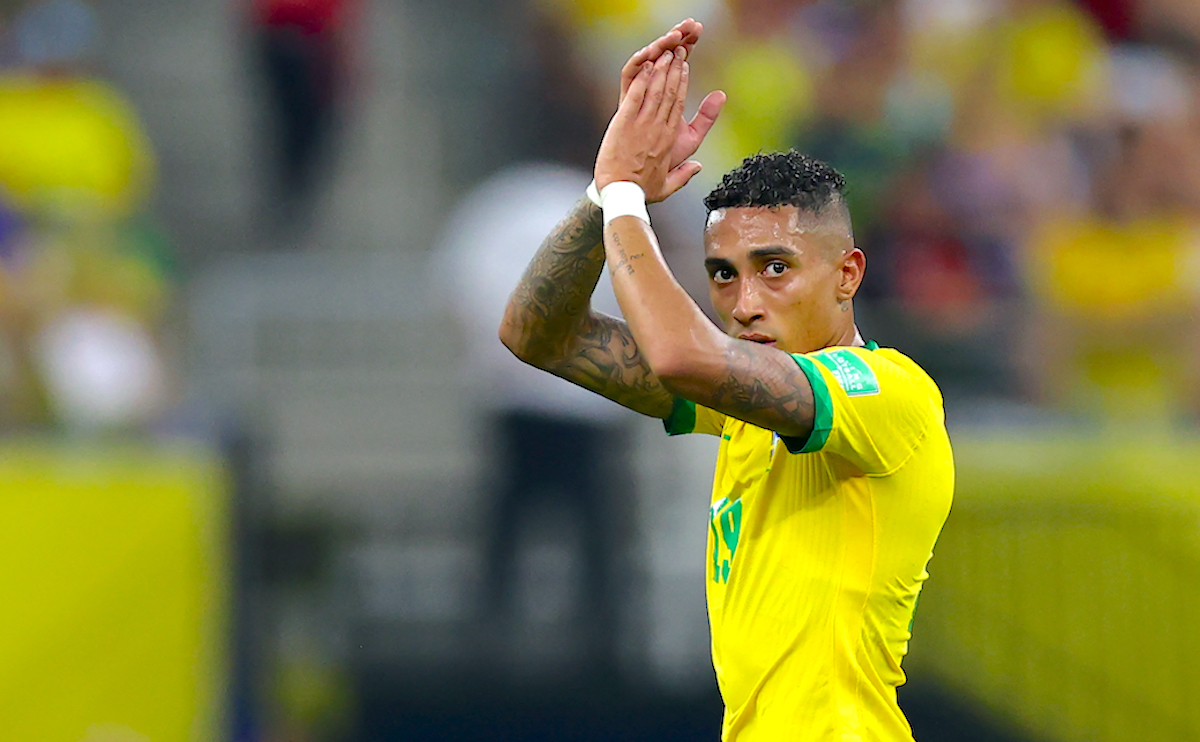 AC Milan are interested in signing winger Raphinha from Leeds United to reinforce their attacking options, according to a report.

The Rossoneri continue to be linked with a number of potential targets for the right wing spot given that Samu Castillejo seems destined to be sold and Alexis Saelemaekers is struggling to generate much end product at the moment, making the attacking play quite one-sided in recent weeks.

PianetaMilan report that Milan have set their sights on Raphinha after his fantastic start to the Premier League season, which has seen him score 5 goals in 10 league games. The report claims that the management have been following him for some time, in fact since his time in Ligue 1 with Rennes.

He would be a signing for the summer transfer window in 2022 and has a valuation of around €30m, and is certainly the kind of profile that Elliott Management like to invest in given he is young (24), has potential and fills a need in the squad.