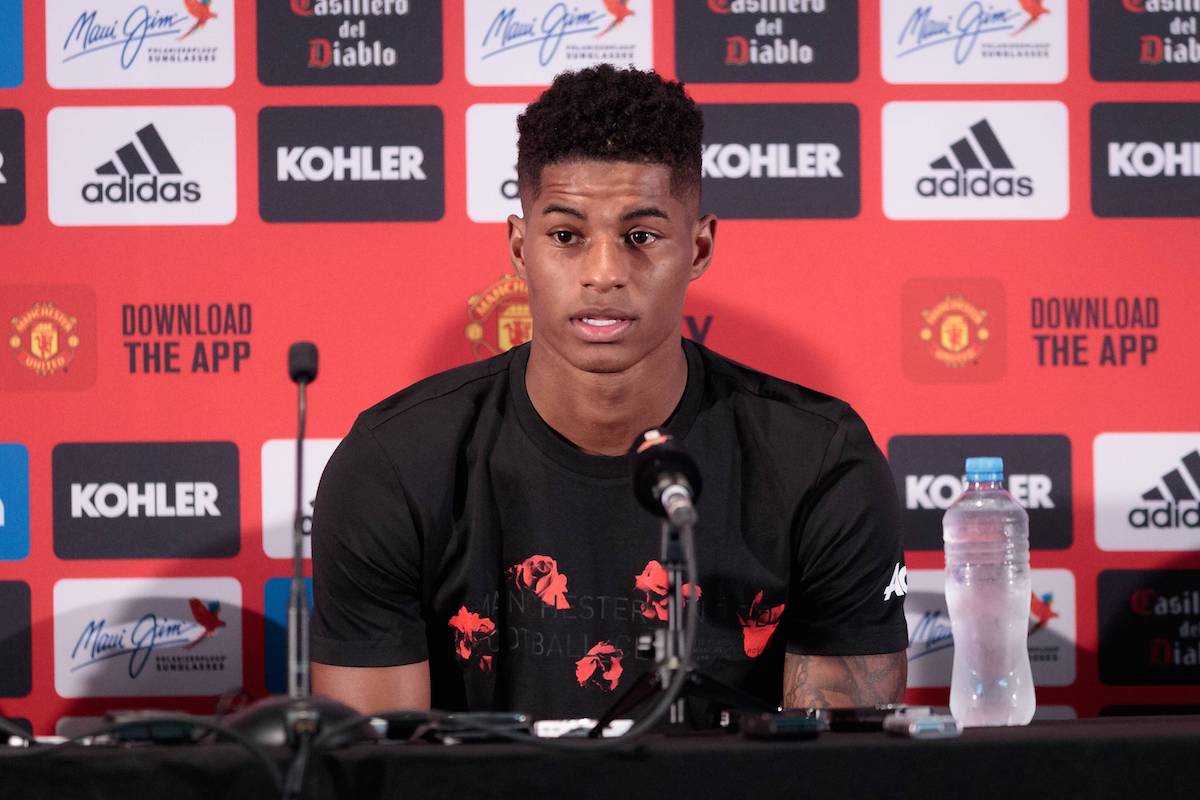 Manchester United star Marcus Rashford has admitted there are some similarities between Bruno Fernandes and his old team-mate Zlatan Ibrahimovic.

Rashford first played with Ibrahimovic during the 2016-17 when the Swede was United’s top scorer with 28 goals, as the Red Devils went on to win the Europa League. The England international has previously showered the striker with praise, insisting that the mentality he brought to Old Trafford was key to his development.

Now, United have another leader in terms of performances in Bruno Fernandes, who has 23 goals and 13 assists in 43 appearances across all competitions this season. He racked up an assist in the first league of the last 16 tie in the Europa League, lifting a beautiful ball over the defence for Amad Diallo to head in.

What impact did Zlatan Ibrahimovic have on your career and are there comparisons with Bruno Fernandes?

“Yeah you could say so. Mentally, they are both so strong and they want to win games,” he told the club’s official website.

“That’s the atmosphere and the culture at this club, so we need to start doing it now; we need to start winning trophies and take steps in that direction. The game tomorrow is an opportunity for us to take one step forward.”

How are you feeling now and how much are you looking forward to the match?

“It’s a massive game for us and I’m feeling positive and optimistic. In the first performance we  showed that we can do well in tough positions, but now, going to the San Siro, we’re looking for a dominant display and ultimately score goals.”