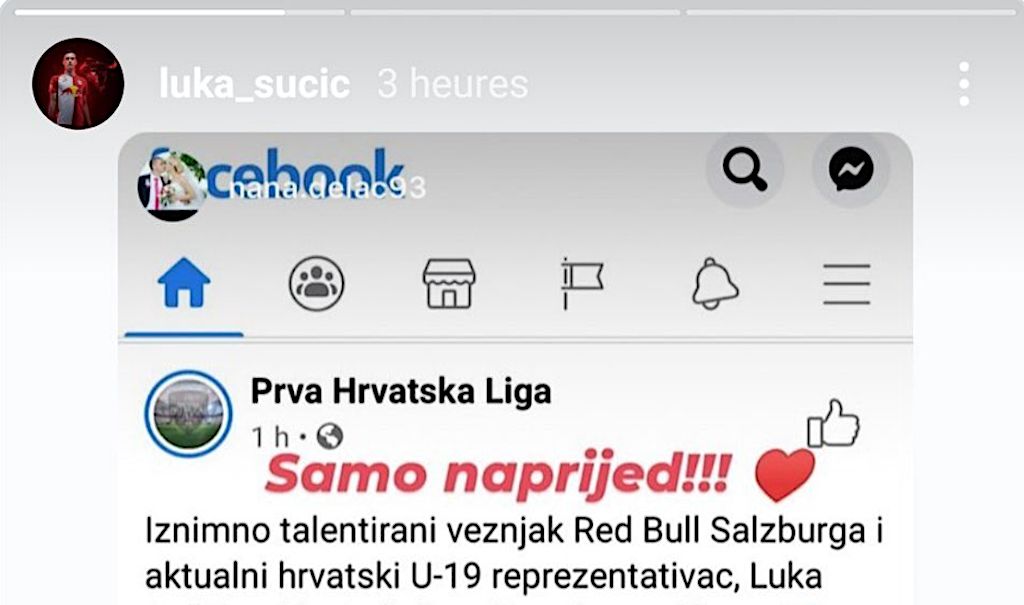 Goal.com revealed yesterday that Milan have their eyes on the 18-year-old Sucic, a Croatian talent who spent last season out on loan at Liefering in the second division, and Calciomercato.com followed that up by reporting the Rossoneri management are very keen on Sucic.

It seems the rumours of interest have reached Croatia as Prva Hrvatska Liga relayed the information on Facebook, and Lucic responded to the link on Instagram with a comment in Croatian which translates to: “Let’s go!”

This could of course be interpreted as a show of joy at being linked to Milan, which is what the article is based around, but it does also go on to mention him signing a professional contract. More information is expected in due course regarding the Rossoneri’s pursuit of a bright young talent. 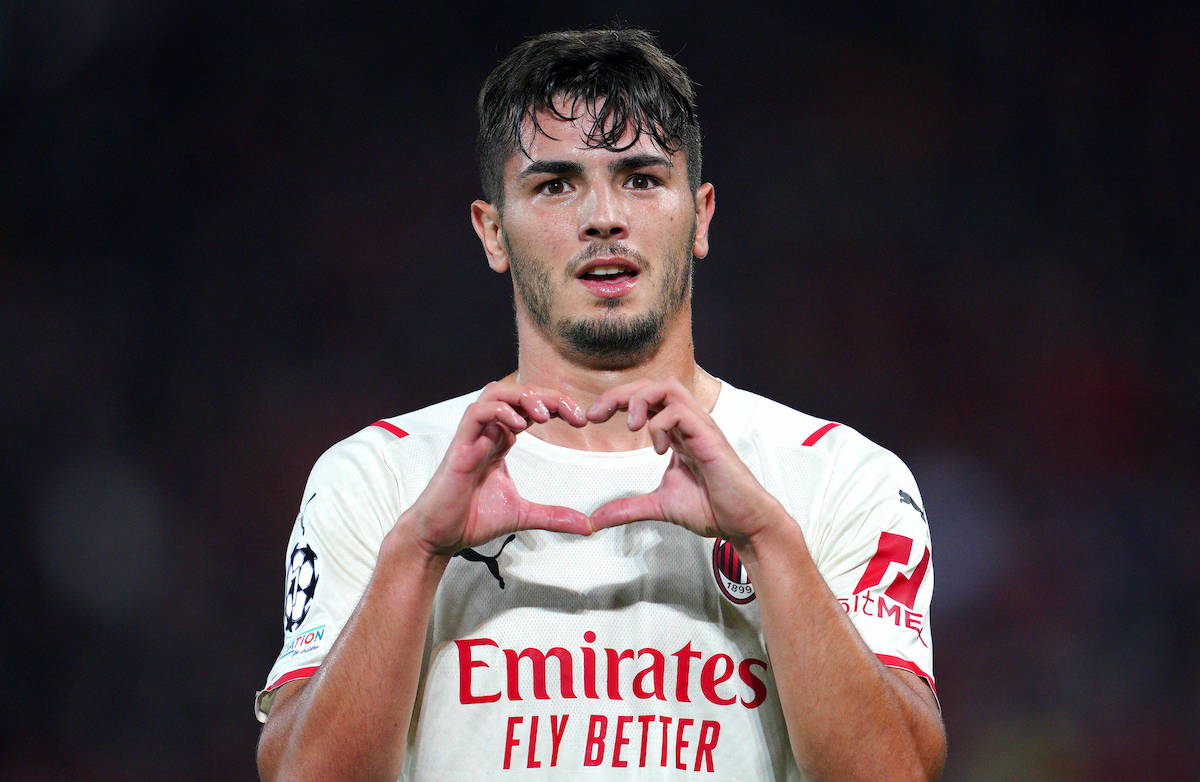 From Spain: Real Madrid monitoring progress of playmaker at Milan and plan for his return
16 September 2021, 15:05 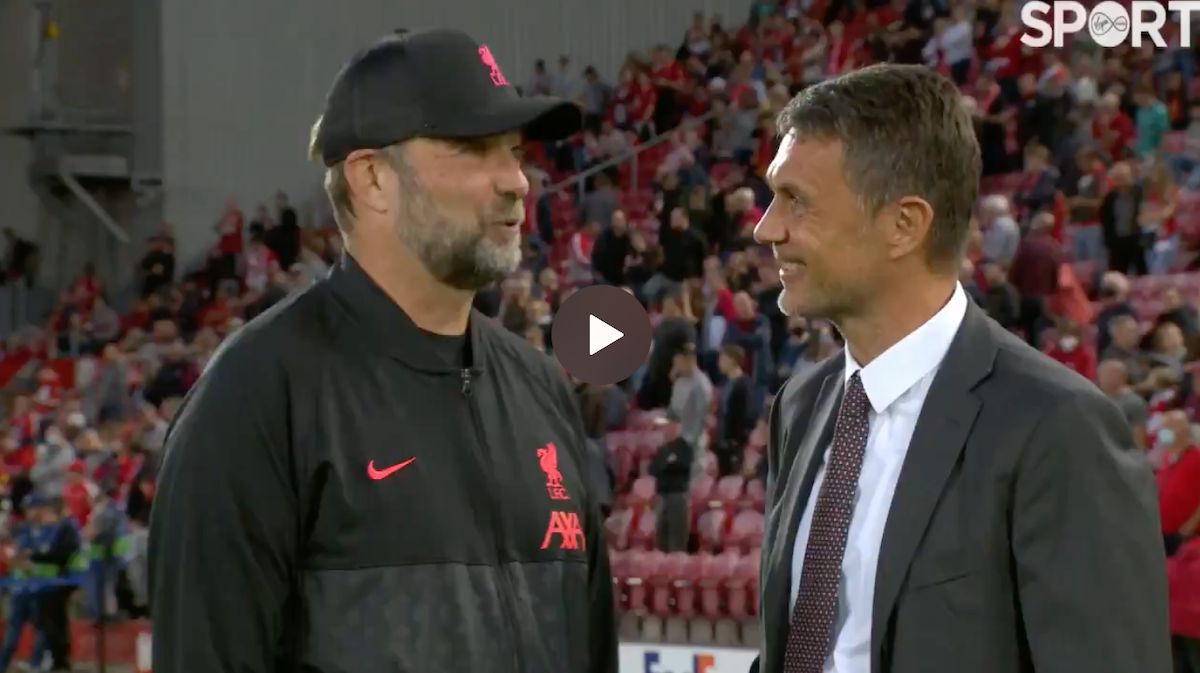 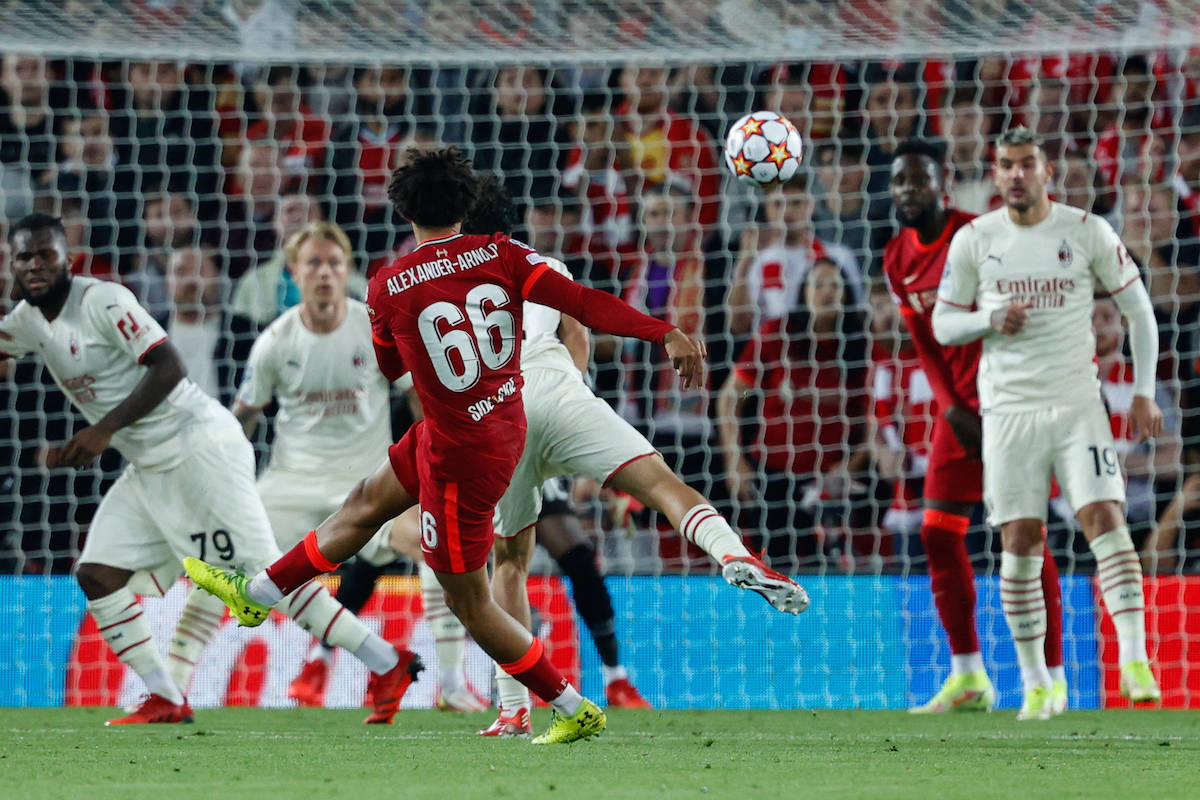