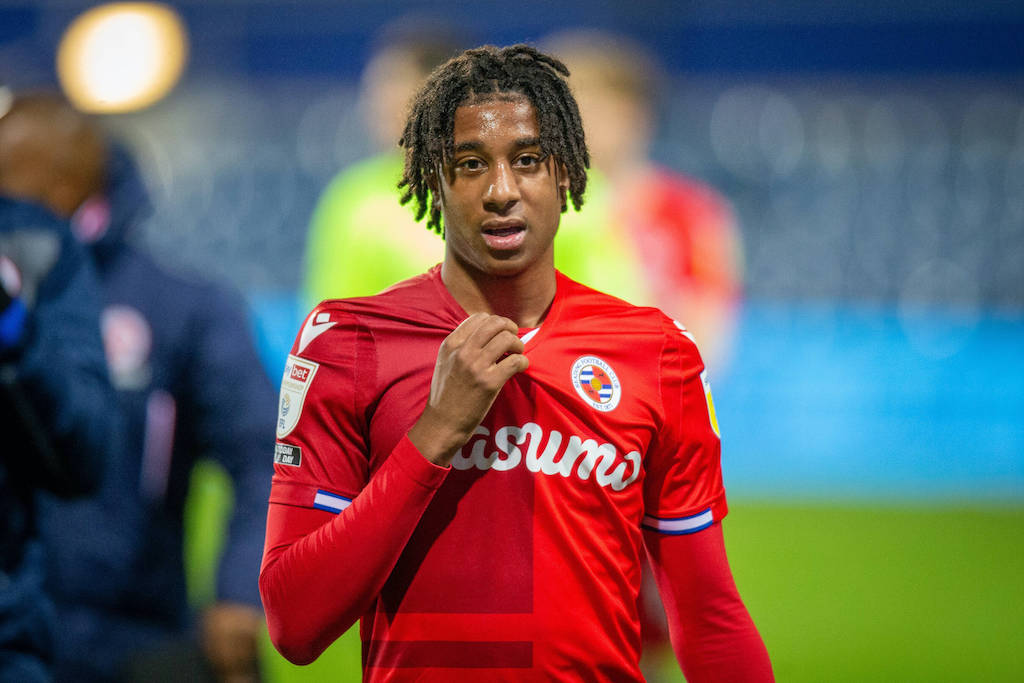 Reading boss Veljko Paunovic has admitted that there is a chance his side could lose Michael Olise in January amid recent links with AC Milan.

It was reported by Seriebnews.com (via MilanLive) recently that Olise is in the crosshairs of chief scout Geoffrey Moncada. The 19-year-old is an attacking midfielder or winger who plays in the English Championship and was born in French Guiana but has played for France’s Under 18 team.

Has has been one of Reading’s best performers this season, contributing four goals and seven assists in 20 appearances, and Football Insider have claimed that Liverpool and Leeds are tracking Olise.

It has also been reported that Olise could leave for just £8m (around €9-10m) due to the presence of a release clause in his current contract. However, speaking to the Reading Chronicle, Paunovic suggested that there is no such clause.

“I’m not aware of it. The most important thing for Michael is that he has found a place where he is being protected, supported, playing games more than ever and is being given opportunities,” he said.

“I am confident. But, I’m also confident to tell you that you never know. Every single player is exposed to the market and to the teams that have needs so somebody may pull the trigger. Are we going to be affected by that? It is possible, but I am confident and I am working with him on a long-term [basis].”