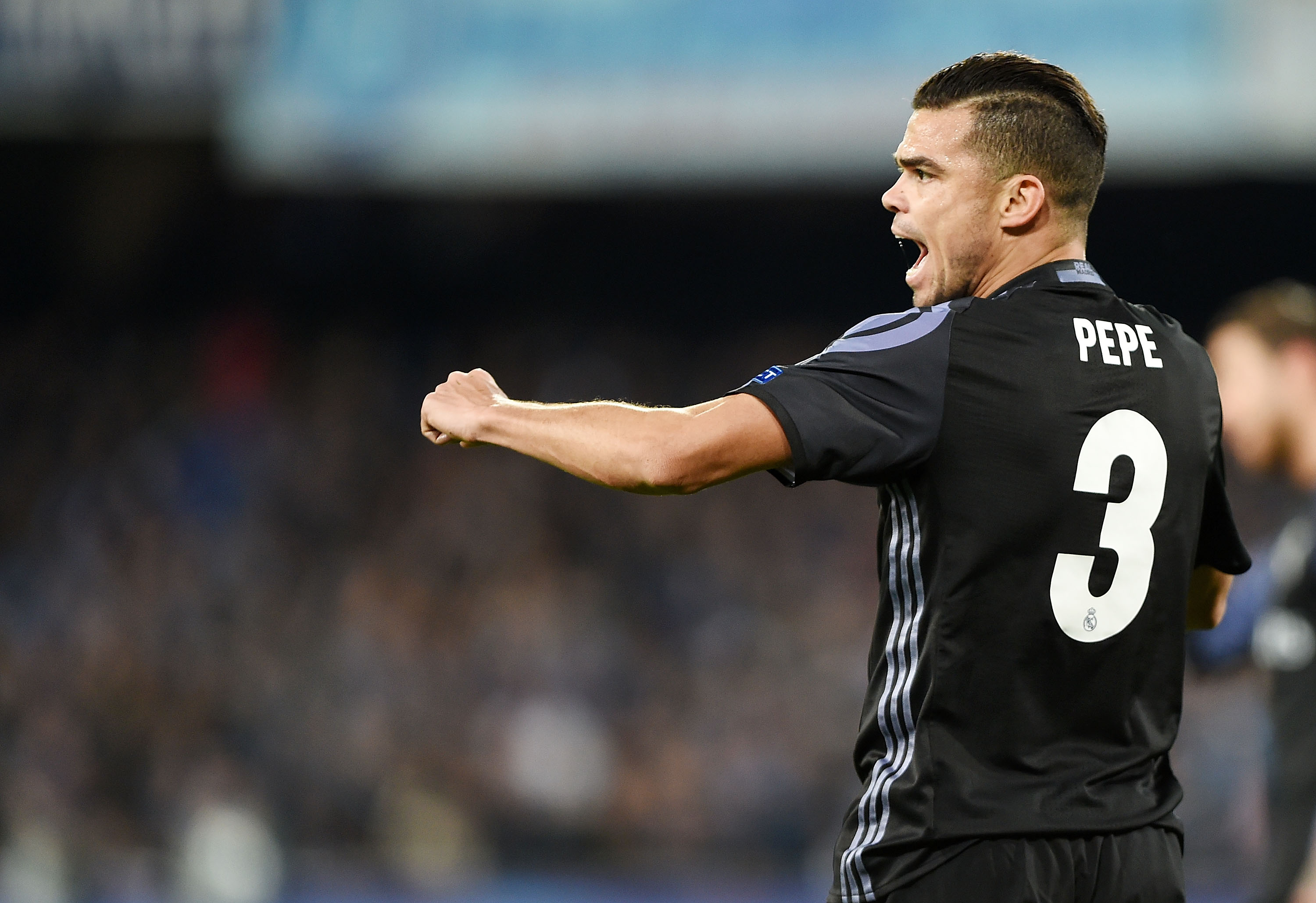 Real Madrid defender Pepe is rumoured to have chosen the Serie A as the next league he will be playing in.

The Portuguese ace runs out of his contract at the end of the season and according to Spanish paper Marca, the city of Milan will be his next stop after the Spanish capital.

Pepe has already received several offers from China and PSG were also said to be close to signing the experienced centre-back who, however, is not going to move neither in the Far East nor in Paris.

“Pepe has done a different choice and Milan is a nice city to live in”, the editor in chief of Marca Juan Ignacio Gallardo has revealed.

​According to our sources, Inter is the most likely destination for the Portugal International who won’t extend his stay in Madrid and could become the next Serie A star.