Milan featured in their fifth pre-season friendly this afternoon and just like last time out, it ended scoreless. Real Madrid had a golden opportunity to score from the spot but Mike Maignan came up big for the Rossoneri.

The start of the first half was extremely lively as we got to see some end-to-end play. Milan came close after just three minutes as a lovely counter-attack opened up space for Theo Hernandez on the left. Instead of crossing it, he went for goal and hit the post, having beaten the goalkeeper. 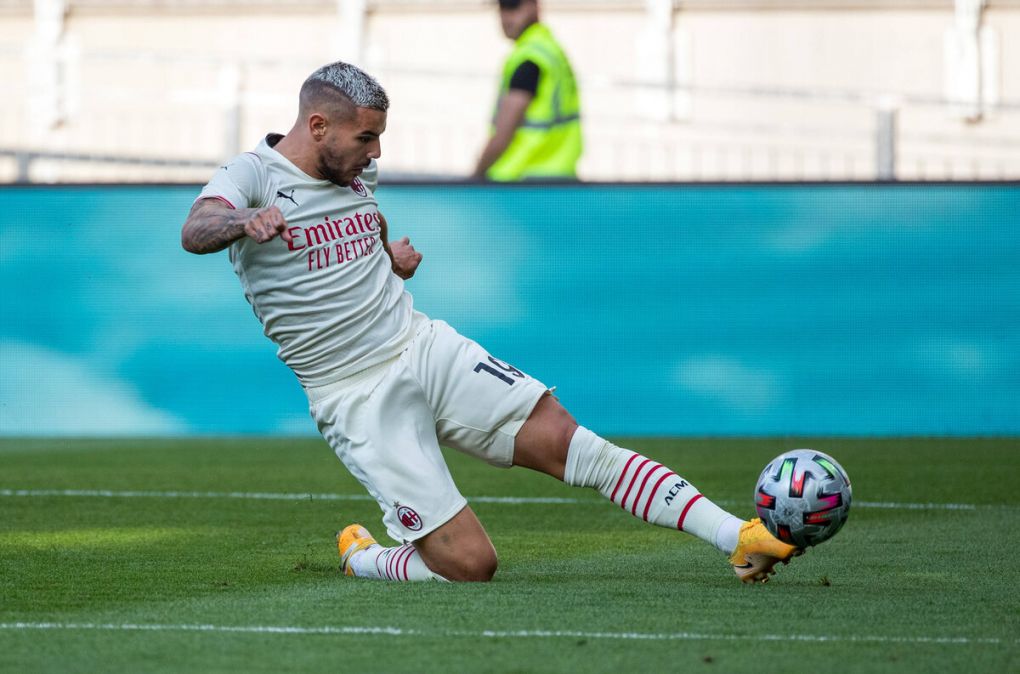 After that, though, the Rossoneri only really had a few half-chances and the same could be said for Real Madrid up until the 39th minute. Gareth Bale did well to break through and was eventually brought down by Davide Calabria in the box. Fortunately, Mike Maignan guessed the right way and saved the penalty.

The second half didn’t offer the fast-paced football that we saw at the start of the first and there wasn’t really much to report on. Luka Modric had a scorcher that hit the bar in the 52nd minute and Brahim Diaz was denied by a wonderful save of the Real Madrid goalkeeper.

Other than that, however, we didn’t see much of value. Stefano Pioli made a total of six changes so it’s clear that he’s starting to focus on just a few players. Take a look at Mike Maignan’s save in the video below.