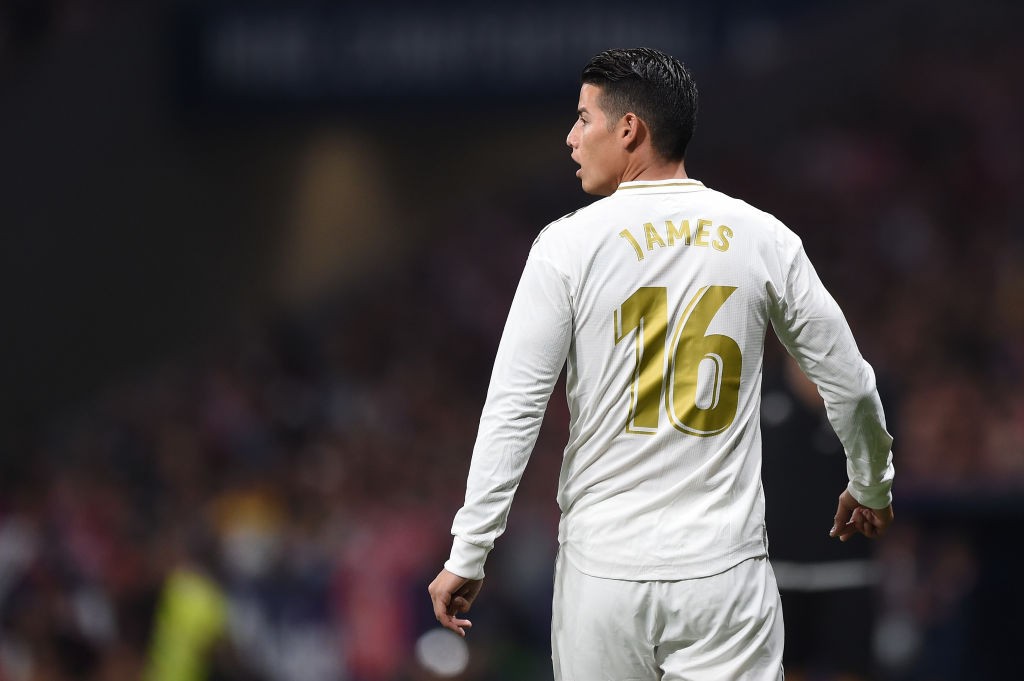 Carlo Ancelotti endorsed the idea of James Rodriguez moving to his former club AC Milan this summer, branding him a ‘pure talent’.

After a long and protracted saga, Hakan Calhanoglu decided to bid farewell to Milan fans in the most spiteful of ways: signing with cross-town rivals Inter. Now, the search for a replacement is well underway and there are several sources suggesting that James Rodriguez is a possibility.

According to Colombian journalist Diego Rueda, the Rossoneri have even been offered the chance to sign the 29-year-old from Everton, presumably by his agent Jorge Mendes who the club met with last week.

Interviewed by Il Giornale, Ancelotti was asked about the idea of his pupil James Rodriguez making the move to try an experience in Italy with his old club Milan.

“He is a very pure talent, a great player. He had some physical problems and his contribution to the cause has therefore been reduced,” he said (via MilanNews).

Rodriguez made 23 league appearances for the Toffees last season amassing 6 goals and 4 assists.