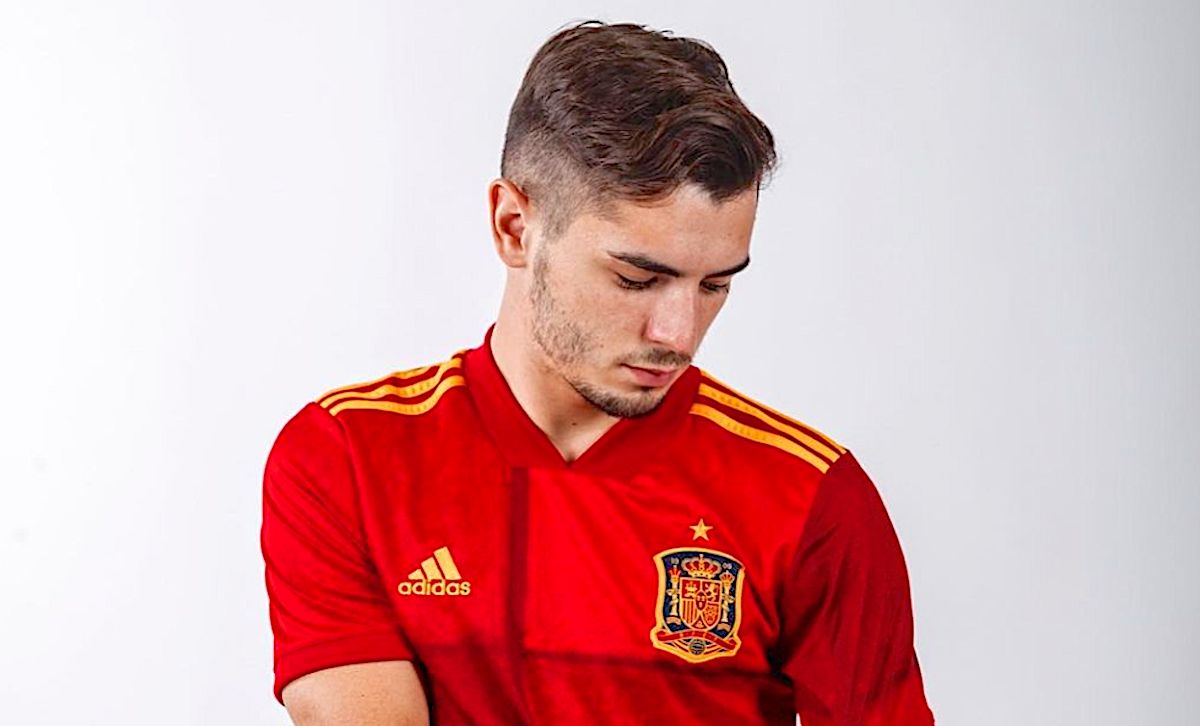 AC Milan are enjoyed Brahim Diaz’s early season exploits but Real Madrid are monitoring his progress closely, according to a report.

Brahim Diaz has been impressing in his second loan spell from Los Blancos, so much so that he has earned a first ever call-up to the senior Spain squad. Marca report that the Rossoneri have the option to make the loan a permanent deal due to a clause included but Real Madrid are already beginning to regret letting him go.

The 22-year-old has a contract with the Spanish club until 2025, meaning they are calm about the situation and will not make a decision until later in the season on his future, helped by the excellent relations between themselves and the Milan management.

Despite the rumours that Carlo Ancelotti has asked for Brahim to be brought back in any way possible there are currently no plans to terminate his loan early. The possibilities at the moment are that the 22-year-old will be sold at a profit or return to Real as a Spain international and a better player.