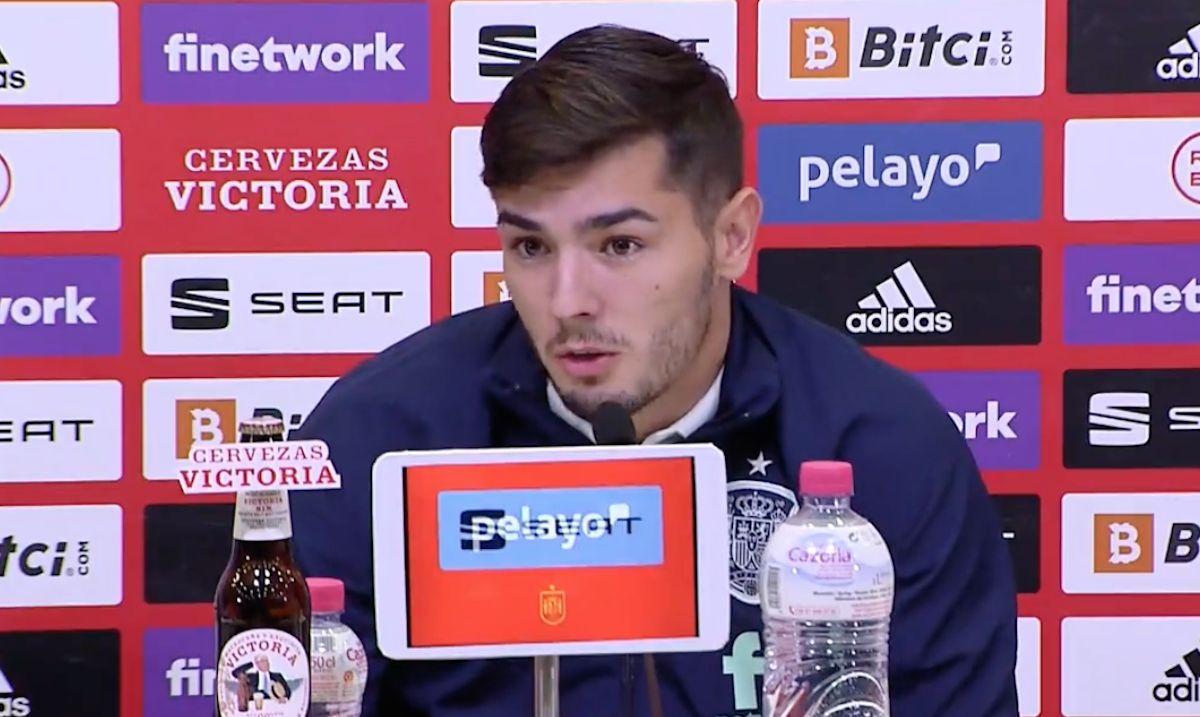 Playmaker Brahim Diaz has revealed that he is not thinking about his future beyond his responsibilities as an AC Milan player in the present.

Brahim has netted four goals in his opening 11 games so far this season in all competitions, with three of them being goals that directly earned Milan three points, showing just how influential and valuable he can be now he has had time to adapt.

He returned from Real Madrid over the summer but this time on a two-year loan and with many sources claiming that an option to buy is included. MilanNews for example wrote last month that the former Manchester City man is considered by the management as a player who could become one of the best in his position, and the club have every intention of activating the €19m clause built in to the agreement with Rea.

His early season performances have been rightly rewarded with a call-up to the Spanish national team for the first time, and he faced the media at a press conference during which he spoke about a number of topics, with his comments relayed by MilanNews.

On how he feels after Covid: “I’m fine, I’m better. I overcame Covid in the best way. I’m fine and I’m very happy to be here. I’m very grateful to the coach for his welcome.”

On the call-up to the national team: “I continue to work hard. I want to be at a good level to be here and be called up. I had a very good reaction. Everyone dreams of playing for the national team. The most important thing is to focus on Thursday’s match and win.”

On his future: “I’m a Milan player, I’m at Milan. Now the most important thing is the national team, I don’t think about my future.”

On his role on the pitch: “I can play in various roles. The coach decides. I can play centrally and as a winger. In the end I try to give my contribution, but the coach decides where to let me play. I am there for him and for the team. Besides being a good coach, Luis Enrique is very close to the team and is a good person.”

On his season at Milan: “Now I play more, I feel important and this gives me motivation and confidence. I just have to think about playing and show my qualities.”

On the World Cup: “I think we have to focus on the present. We have to win, then we’ll see. I’m confident. Being here is a dream come true.”