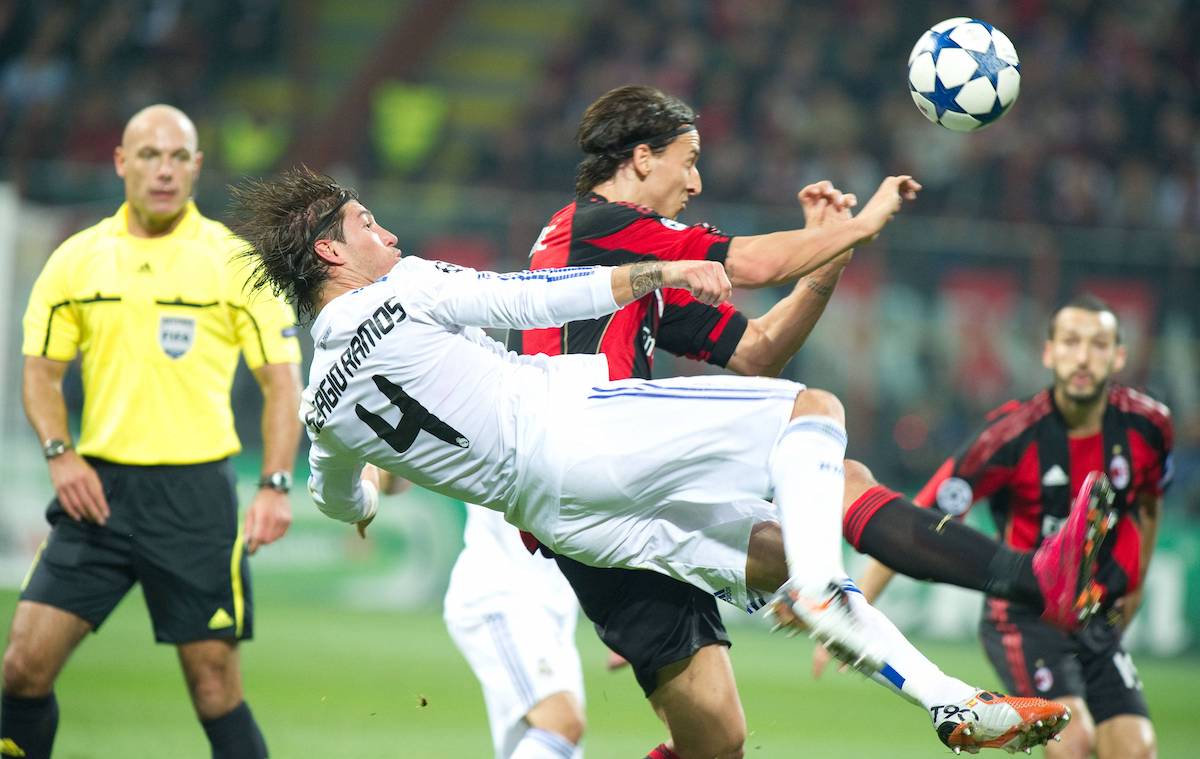 Ibrahimovic and Ramos have shared the top stage for the best part of two decades now with the two players having forged very different but very successful careers. The Spaniard has been with Real Madrid for over a decade and has racked up virtually every major honour imaginable, while Ibrahimovic has done the same – with the exception of the Champions League – but doing so in multiple countries.

During an interview for Prime Video, Ramos talked about Ibrahimovic, praising him and underlining how age, if you have class, does not matter as much.

“I have a special esteem for Ibrahimovic, not we have never had direct contact but you cannot ignore a career like this. A great player, a killer for what he shows off and on the pitch. An example for all players,” he said (via MilanNews).

“He played in different countries, he returns to Europe from the United States at 39 and continues to be decisive. A real example, he came from a bad injury and the fact that he wants to return to the national team is a source of pride for him and for the whole world of football. Football needs top players, age is not important. There are no young or old but poor and strong players, and Zlatan is absolutely a champion.”

Interestingly, there have been some reports in recent months linking Milan with a possible move for Ramos, as Eduardo Inda (via Calciomercato.it) recently stated that Juventus and Milan are also ‘following the evolution of the story’ and are waiting for the right moment to launch their attempt.