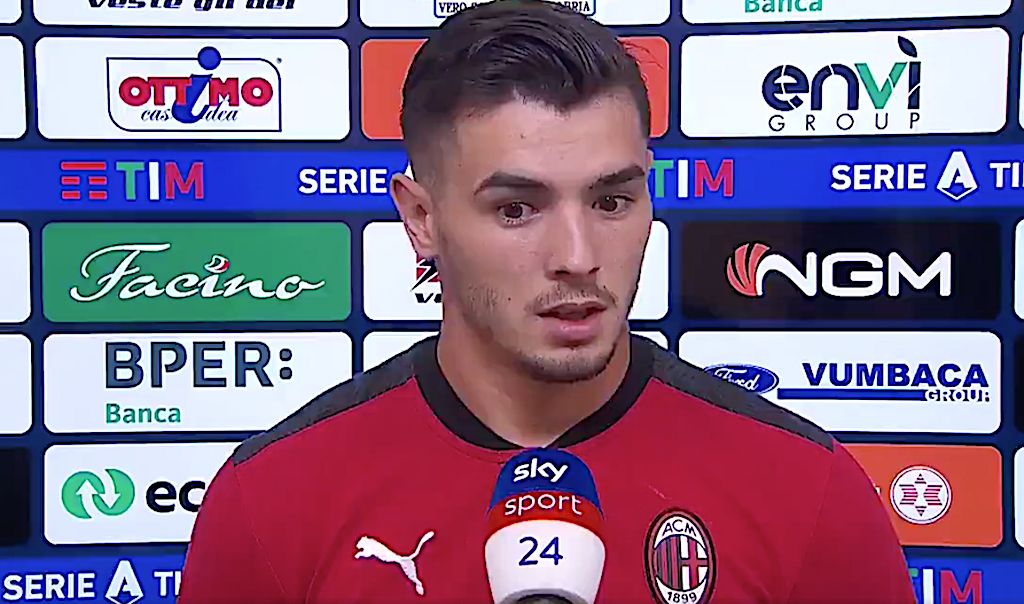 AC Milan playmaker Brahim Diaz has stressed that a club of the Rossoneri’s size should be playing in the Champions League.

The Spaniard has been given a couple of important opportunities by head coach Stefano Pioli in the last two games as he started both the 3-0 win over Juventus – picking up a goal – and the 7-0 demolition of Torino in which he racked up another goal plus an assist to extend his impressive tally.

Tuttosport (via MilanNews) reported this morning that Milan will talk to Real Madrid in the coming months to learn their position on Brahim Diaz, with a desire to keep him, and this was also confirmed by La Gazzetta dello Sport.

Brahim Diaz spoke to SportMediaset about a number of topics including his recent good form, his time at the club overall and a possible top four finish, with his comments transcribed by MilanNews and translated below.

“I’m very happy to be here in Milan. It’s an incredible city and the club is great. The fans give me a lot of affection and I feel great here. Now we want to give them a final joy,” he said.

“As I always say, the priority is Milan and try to do the best for the team. I feel like a protagonist as well as the whole team which is the most important thing. I’m happy with what I’m doing.”

On qualifying for the Champions League: “A club like Milan must play the Champions League. It is a very important competition and it means a lot for us to qualify. As children we all dreamed of playing this tournament and if we continue like this we will be able to play it the following year.”