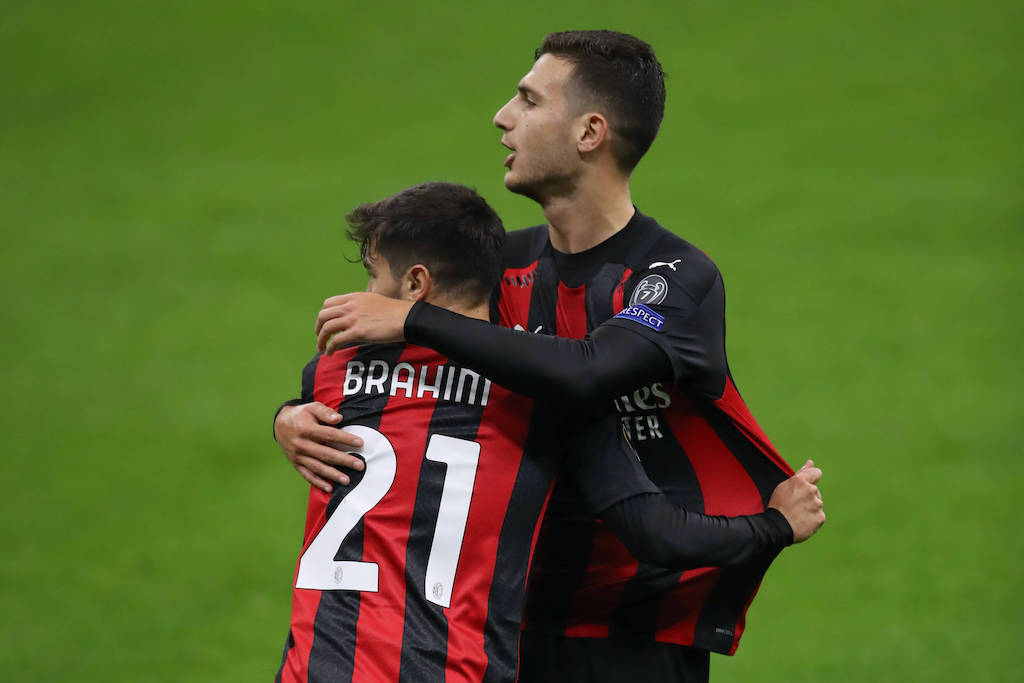 Loan pair Diogo Dalot and Brahim Diaz were in action for AC Milan once again on Thursday night during the 4-2 win over Celtic at San Siro.

Our player ratings were as follows…

Dalot (6): Decent performance by the Man Utd loanee, but he should have done better on Celtic’s second goal. Failed to follow the rest of the defence and kept the attacker onside. Other than that, he was solid.

Diaz (6.5): Although we didn’t see that much of him, he was decisive when needed as he scored the fourth goal. Capitalised on Hauge’s smart pass with a lovely chip to beat the goalkeeper.

In La Gazzetta dello Sport’s player ratings (via PianetaMilan), Dalot was given a 5.5 out of 10 and was adjudged to have struggled, while Brahim got a 7 for his goal to kill the game off.

Dalot 5.5: Kept Edouard onside for the Scottish side to double their lead. He could be more daring with Laxalt in one-on-one, but he can’t express his resourcefulness.

And finally, from Calciomercato.com…

Dalot 6: Half a mark less for the wrong reading on the chance for Celtic’s second goal: the Portuguese does not push up and keeps Edouard in the game. He recovered and played a valid match.