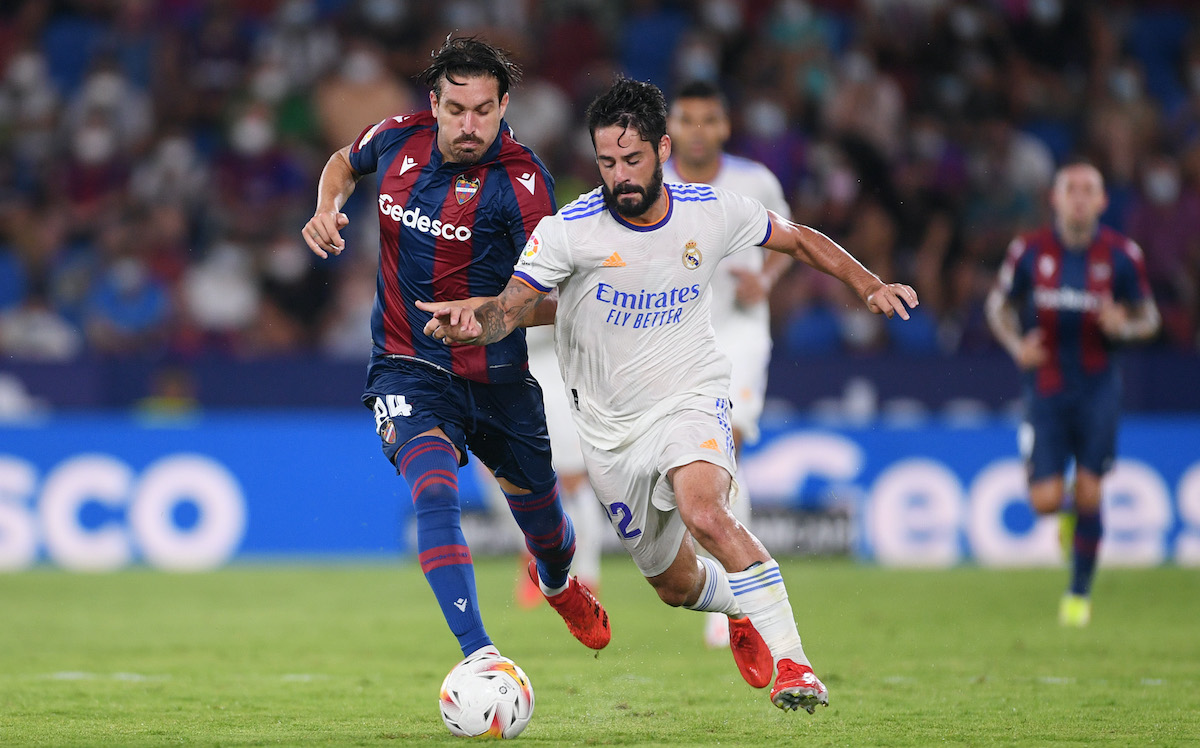 CM: Milan on the hunt for a playmaker in January – the truth about Isco and Faivre rumours

Some reports from Spain have suggested that Isco is close to joining AC Milan but these rumours are wide of the mark, according to a report.

According to Calciomercato.com, the management remain ambitious in their targets and they know the arrival of a couple of targeted signing could give a definitive turning point to a squad that has already increased the pace compared to last season. One of the positions they want to strengthen in is the playmaker role, as Brahim Diaz has been fantastic but there is no real alternative.

In recent days there has been talk of an imminent agreement with Isco. The Spaniard’s contract is about to expire and the player would apparently be open to the move, but the report adds that the 29-year-old is not at the top of the list of potential signings in January as he is in a waning phase of his career and has economic claims considered too high.

Instead, it appears as though the preferred target is 23-year-old Romain Faivre of Brest after the failed summer pursuit.