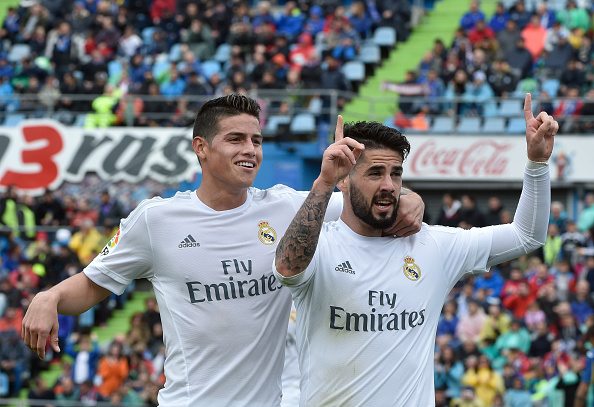 Isco has been struggling with game time since Zinedine Zidane was appointed as new Real Madrid boss last December.

The Spaniard moved to the Santiago Bernabeu from Malaga in a €30 million deal back in 2013, after a row of stellar performances. However, the convincing performances of Marco Asensio in pre-season matches, could lead to Zidane offloading some of Real Madrid’s stars.

According to Mundo Deportivo, Isco could leave the Bernabeu on a permanent deal. AC Milan could consider a move for the former Malaga ace as his extreme versatility and technical skills would suit perfectly with Montella’s philosophy. Spanish paper AS also reports the Rossoneri are interested in the midfielder.

The Rossoneri are planning to make a loan offer with buy-out clause. Isco is not the only Real Madrid player on AC Milan’s radar as Mateo Kovacic is also a transfer target of the diavoli.