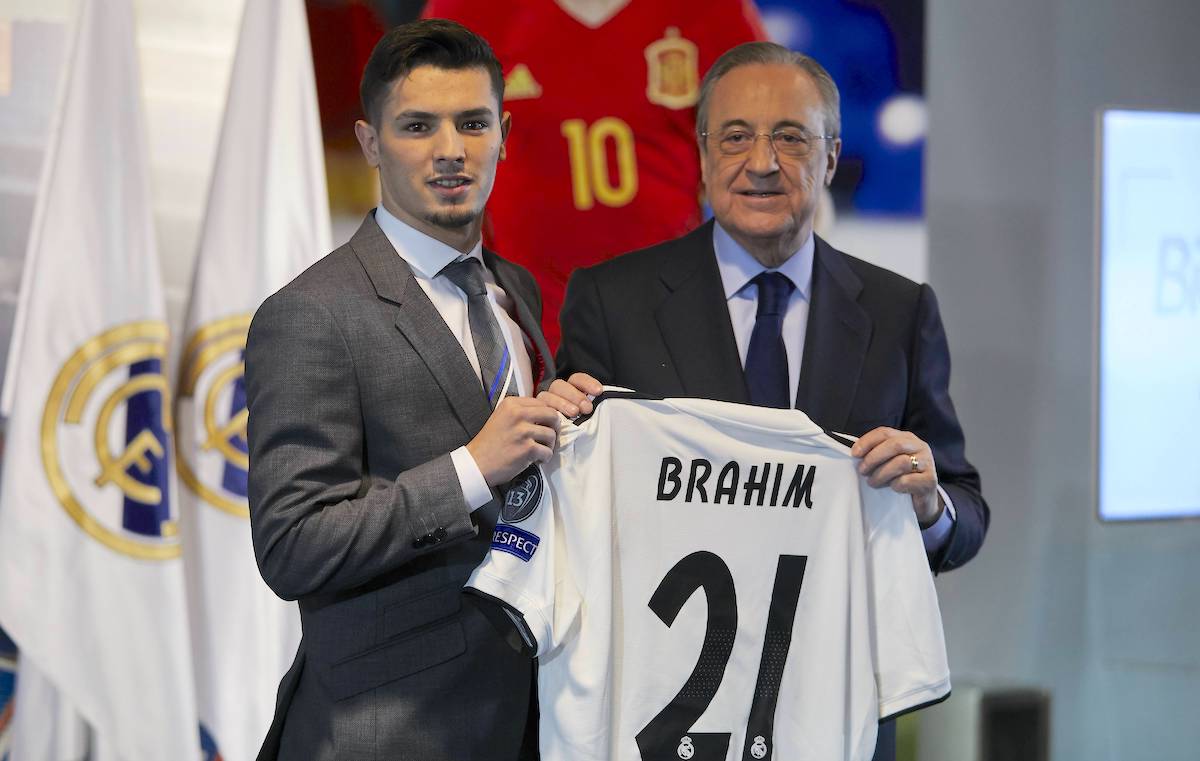 The 21-year-old Spanish playmaker had some initial difficulties in adapting to Serie A, but then his performances grew with the passage of time and he became among the protagonists of the late-season surge that secured Champions League qualification.

A number of sources have since claimed that Milan are trying to keep him as he arrived last summer on a dry loan from Real Madrid, so they are now negotiating to find a new agreement, and it seems that it is not too far away from becoming a done deal.

Perez spoke live during an interview with “El Transistor” on Onda Cero and was asked specifically about the future of Brahim Diaz, confirming that he could indeed move back to Milan.

“Brahim has had the opportunity to demonstrate his great talent at Milan, if he cannot play continuously here we would like him to do it at Milan. I can’t talk about other things because I don’t know what will happen yet,” he said (via MilanNews).