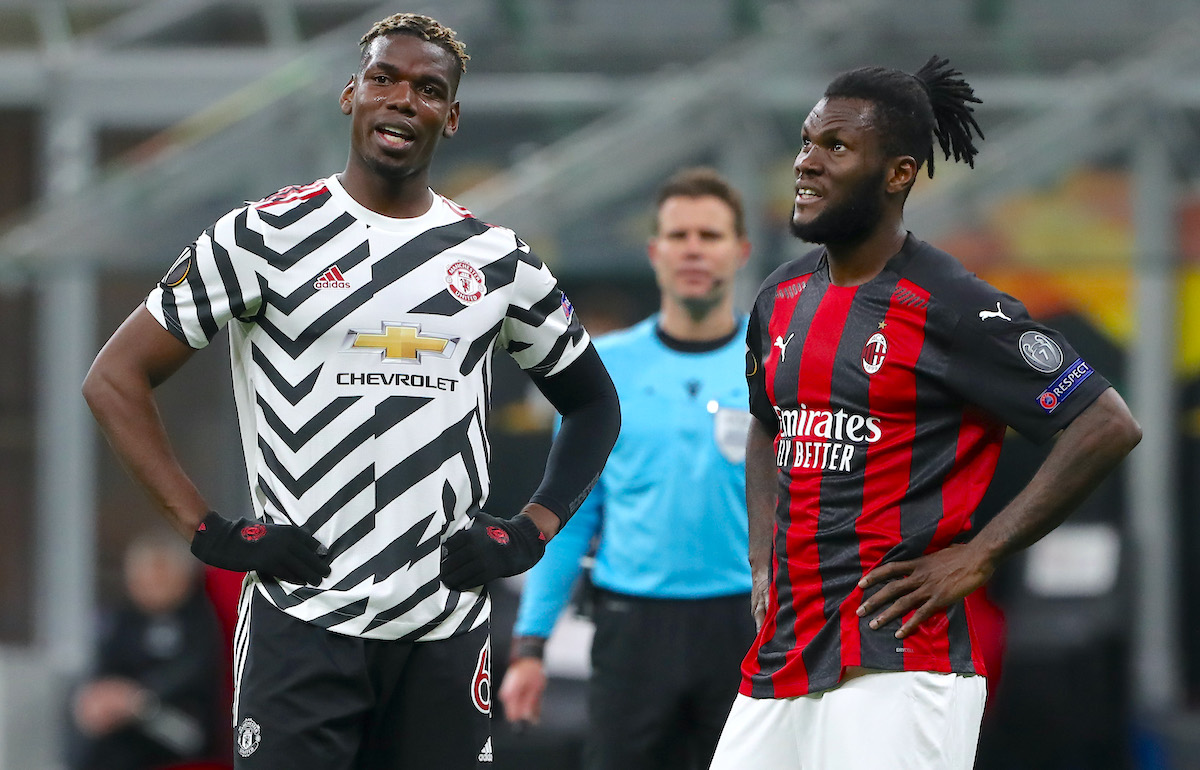 Real Madrid and Paris Saint-Germain are both interested in signing Franck Kessie when his AC Milan contract expires, a report claims.

According to Diario AS in Spain, Real Madrid are on the hunt for a new defensive midfielder and have been made aware that Kessie is now very unlikely to extend his contract with Milan despite the fact that the management have offered him a new deal with a bi salary increase.

Real Madrid and PSG are both interested in securing the Ivorian given that he has an actual market value of €55m but would of course be available for free and he is seen as a possible replacement for Casemiro at the Bernabéu.

Los Blancos already have Eduardo Camavinga but are looking to bolster the midfield even more. Kessié knows of the interest from abroad and has made it clear he will not extend, even with a €6.5m net per season offer on the table.

READ MORE: Pioli to be without Calabria for at least two games – his idea to replace him