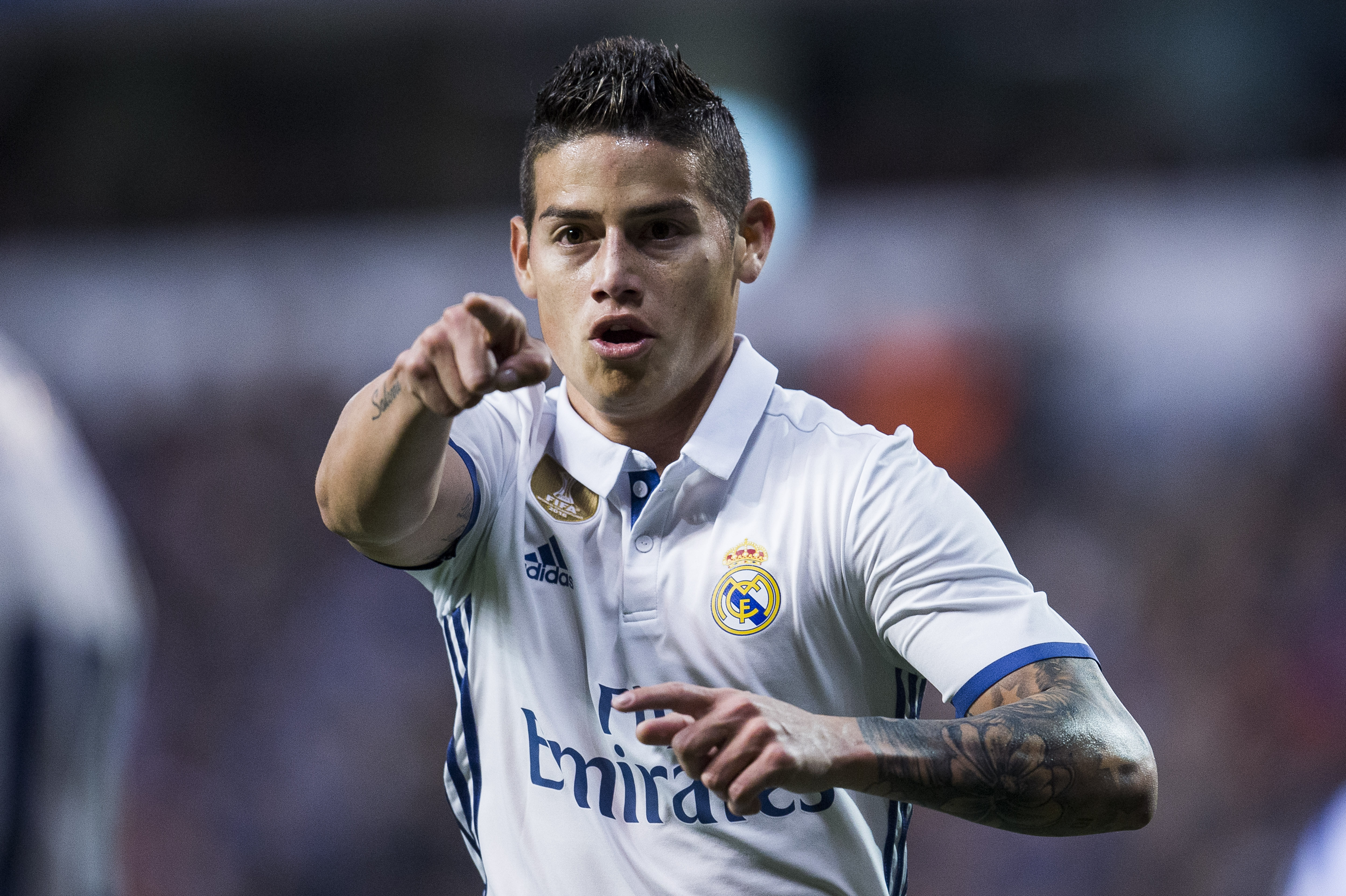 Rodriguez has been heavily linked with a move away from the Santiago Bernabeu in recent weeks, with the 25-year-old not enjoying the best of seasons last term.

Despite winning both La Liga and the Champions League, Rodriguez only played a bit-part role in the club’s achievement.

The attacking midfielder’s situation has therefore alerted a host of top clubs, such as Premier League duo Manchester United and Chelsea.

However, it seems that Italian giants Milan have the upper hand in striking a deal, as Rodriguez’s agent Mendes is on very good terms with the Rossoneri after aiding the transfer of Andre Silva from Porto to the San Siro.

Sources have suggested that Rodriguez has been offered to Milan, but Real’s asking price of €60million is a huge stumbling block in completing the move.

Rodriguez made 33 appearances in all competitions last season, scoring 11 goals and providing 13 assists.