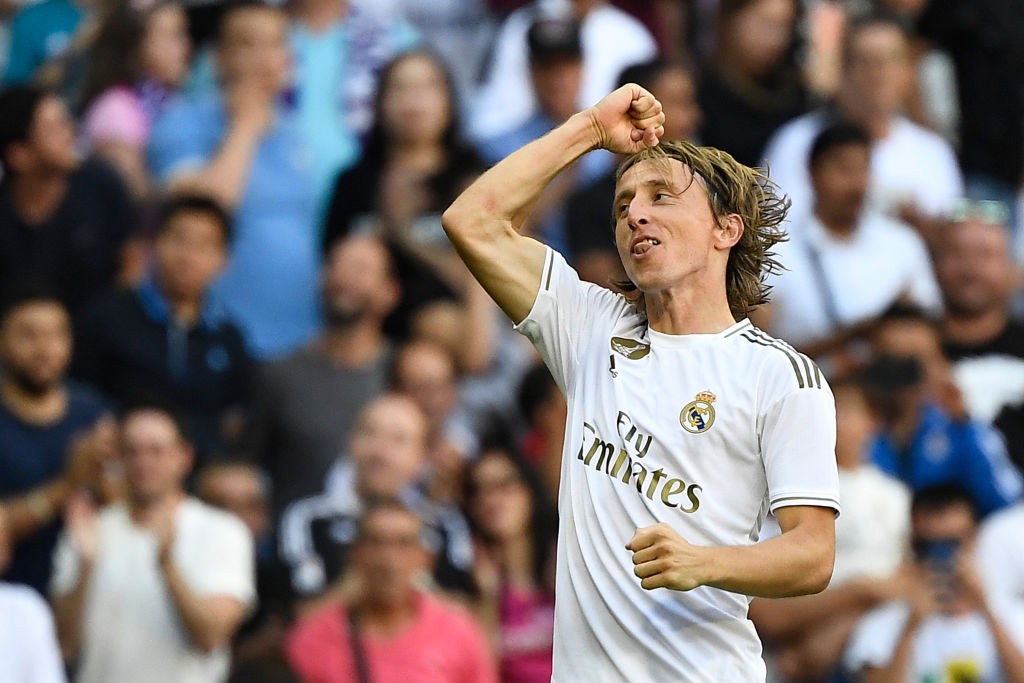 Real Madrid star Modric: “I imagined being a Milan player, but it went differently”

Luka Modric has admitted that he saw himself joining AC Milan, the club that he supported growing up due to his boyhood idol being Boban.

Marca recently reported that Milan were in fact very close to finding an agreement with Modric in view of next season, with Boban’s intercession having brought the Croatia international one step away from the Rossoneri, ready to put him at the centre of the technical project.

However, Boban was then sacked from his role due to comments he made about CEO Ivan Gazidis in an unauthorised interview, with a court battle seemingly now on the cards.

The Ballon d’Or winner spoke about it directly in an interview for La Gazzetta dello Sport, with his words transcribed by MilanLive.

Firstly, he confirmed that he was a Milan fan growing up due to his idol Zvonimir Boban: “He was an idol for me and my dad – when I was little – bought me a red and black suit.

“I imagined being a Milan player but it went differently, and when you get to Real Madrid it’s difficult to think of going elsewhere. If things hadn’t gone well in Madrid, I would certainly have been happy in Serie A. But honestly, the priority has always been Madrid.”

“I look at you and I’m sorry for Milan. The real Milan is missing from Italy and Europe. ”

Modric now has clear ideas for the future for this final career rush: “I’m sure I can play at a high level for two more years, then we’ll see. I would like to end my career at Real, but it will also depend on the club. ”

And there is also a plan for the more distant tomorrow: “ Of course, I will do the coaching course. For us, the national team is a feeling above football, both as a player and as coach I would be honored to be there. “