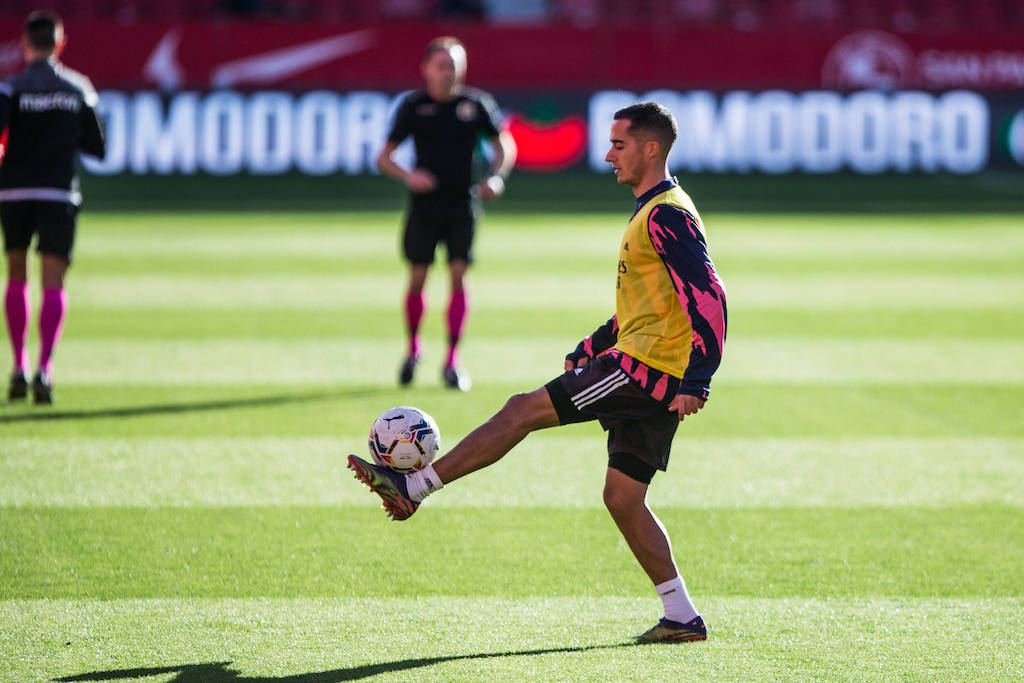 Real Madrid winger admits to uncertain future amid Milan links: “I don’t know what will happen”

Real Madrid winger Lucas Vazquez has confessed that his future at the club is uncertain amid reports linking him with a move to AC Milan.

Spanish newspaper AS (via MilanNews) reported earlier this week that Vazquez has refused an offer from Atletico Madrid and is enticed by the idea of a move to Milan, despite the act his priority is to renew with Real Madrid.

MilanNews confirmed that if Vazquez does not sign a new deal, Milan are one of the teams that have thrown their hat into the ring for the 29-year-old as he would be a quality addition for the right wing and could take the place of Samu Castillejo, who has at least a couple offers from Spain.

Now, Vazquez has spoken to The Athletic about his future and admitted there is still come uncertainty about where he will play next season and beyond.

“I don’t know what will happen. My agents are doing a great job to get the best for me. I’m lucky to play for Real, a club I cheered for as a child. Whether I change shirt or stay, I will always be a Real fan,” he said (via MilanNews).