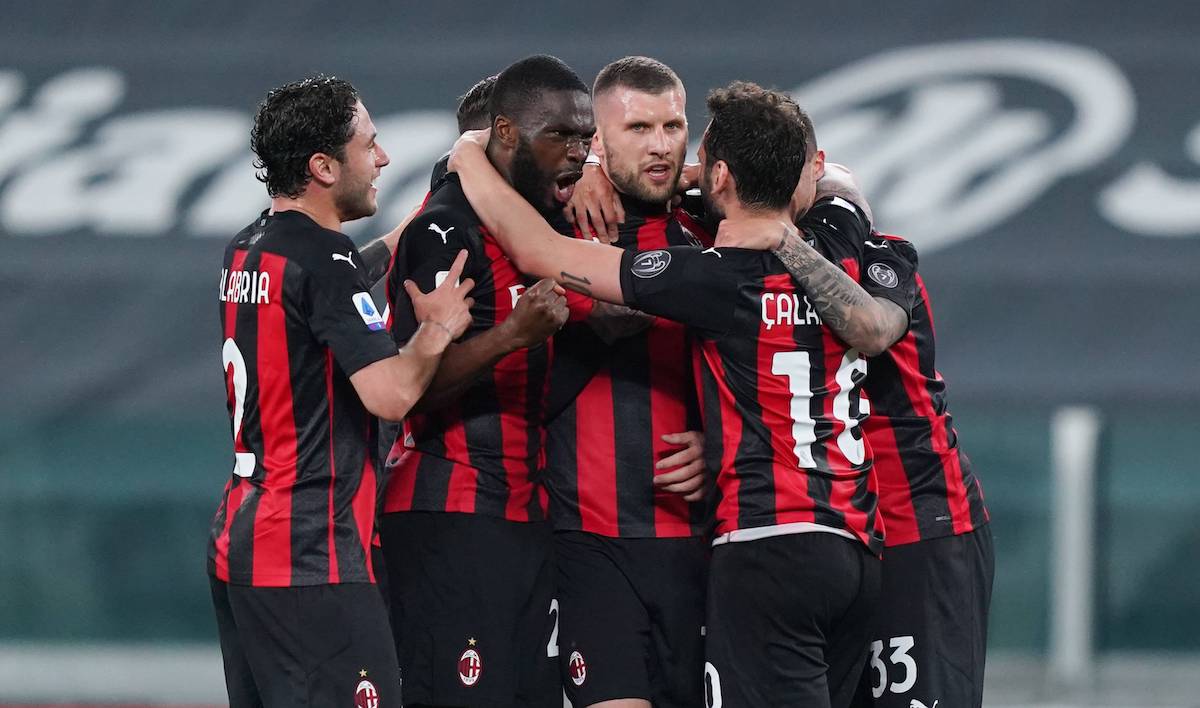 Rebic questions England’s decision not to select Tomori: “I am a bit surprised”

Ante Rebic has declared his surprise that England did not decide to call Fikayo Tomori up for the European Championships.

Tomori arrived at Milan on a six-month loan deal from Chelsea with an option to buy that the Rossoneri look almost certain to trigger, if they have not already, given how the Englishman made such a fantastic and rapid impact.

He had not played much in the months prior to leaving Chelsea but when he was starting games for the Blues he also got his first England cap. For the time being though it does not appear as if he is on Gareth Southgate’s radar, given he was not even part of the preliminary squad.

Rebic will face England on Sunday in Croatia’s group opener and he declared to derbyderbyderby that he is surprised by the fact that the Three Lions chose not to include his Milan team-mate.

“Honestly, I am a bit surprised because by their choice of defenders, they all seem to have the same characteristics. Fik is aggressive and fast. We talked and he told me he didn’t think he was going to be called up. So I’m a bit surprised,” he said (via PianetaMilan).