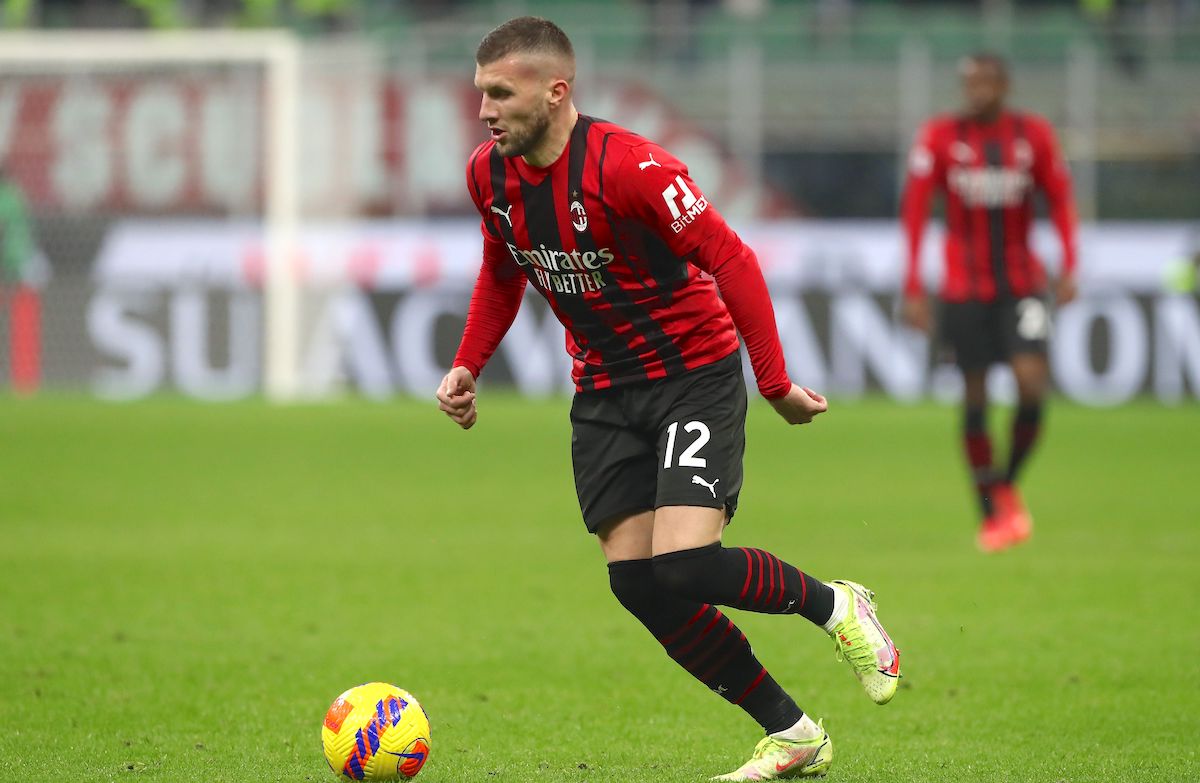 MN: Rebic returns as Pioli hopes for another bumper second half of the season

With the turn of the new year comes hope that Ante Rebic can return to contributing regularly and keep up his trend of being a crucial performance in the second half of the season.

According to MilanNews, Rebic has been working on his recovery over the Christmas break along with Zlatan Ibrahimovic and Rafael Leao, and he carried out the first part of group training over the last two days. The hope is that the Croatian winger will be available for the match against Roma, the first match of the new year and the second half of the season.

Rebic last played on 7 November 2021 in the derby draw against Inter and he is working hard to improve his condition in order to immediately return against the Giallorossi, one of his favourite victims in recent years.

He has 2 goals and 2 assists this season in 11 appearances across all competitions, with the goals coming against Juventus and Liverpool, and he will be hoping that the second round will be like the last two seasons in which he racked up 10 goals and 1 assist in 2020-21 plus 11 goals and 3 assists the season prior.

READ MORE: Milan interested in centre-back Empoli rejected €15m bid for as Conti could be key