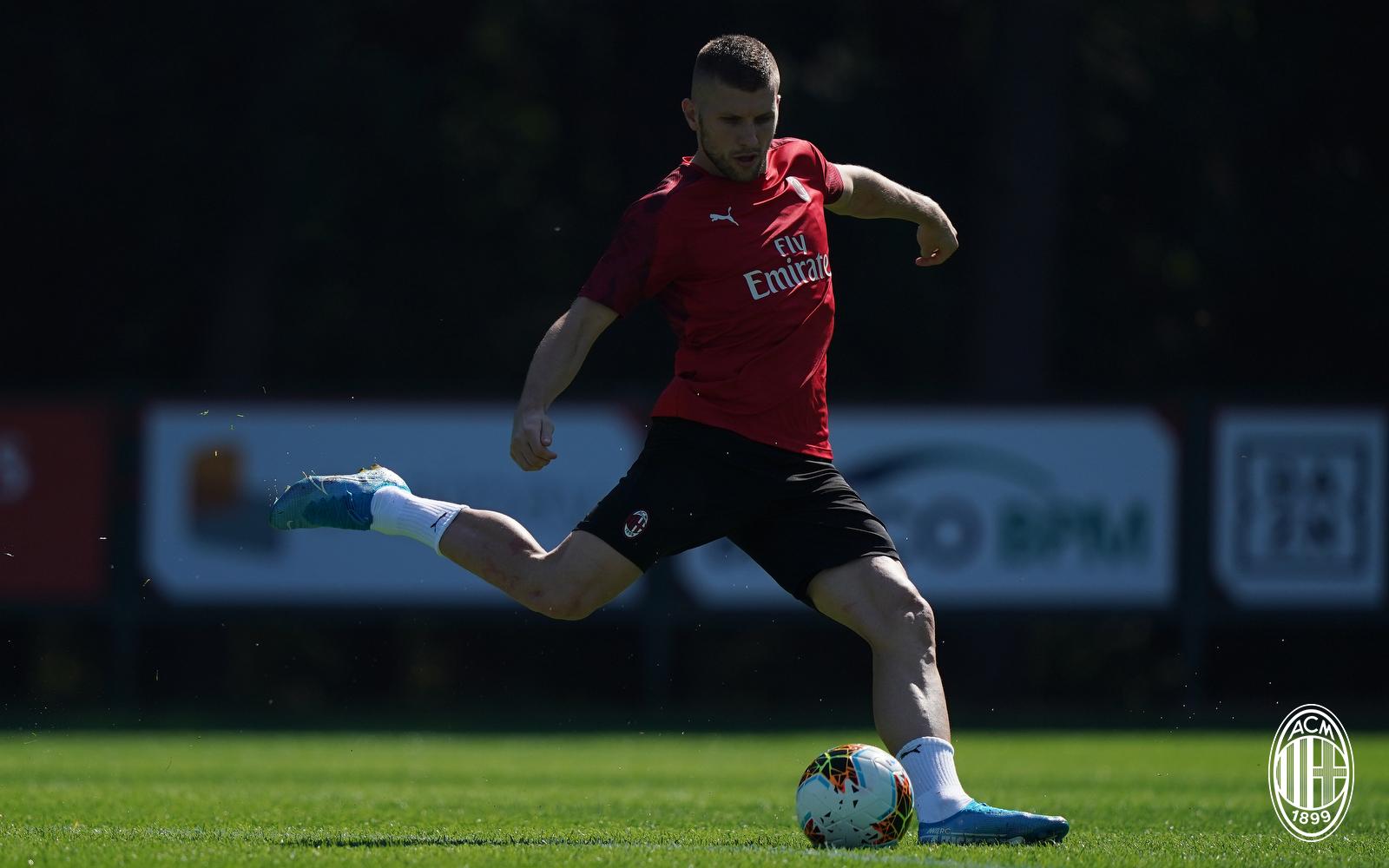 Earlier today, the presentation of Ante Rebic took place at Milanello in front of the media (read on our site). Afterwards, the Croatian spoke to the microphones of Sky Italia (via Calciomercato.com).

In the interview, the former Frankfurt man was asked about his preferred position with the Rossoneri, which has been a hot topic in recent days as Giampaolo changed his formation just one game into the season.

“My ideal position is left-wing, but in the national team, I have also played as a striker and on the right flank,” he began.

The Rossoneri will face Hellas Verona on Sunday evening, but Rebic isn’t expected to play from, according to Gazzetta Dello Sport (via MilanChannel on Twitter). However, the Croatian insisted that he is ready physically.

“I played two games with Croatia in ten days, I’m fine, and I’m ready,” he continued.

Finally, he was asked about Boban, who joined the Milan management in early June. However, as for many, he was too young to watch his compatriot in action with the red and black shirt.

“When Boban played, I was too young. I remember the winning Milan generation, Ibrahimovic and Ronaldinho’s,” he concluded.

It remains to be seen if he will make his debut on Sunday, although it almost certainly won’t be from the first minute.