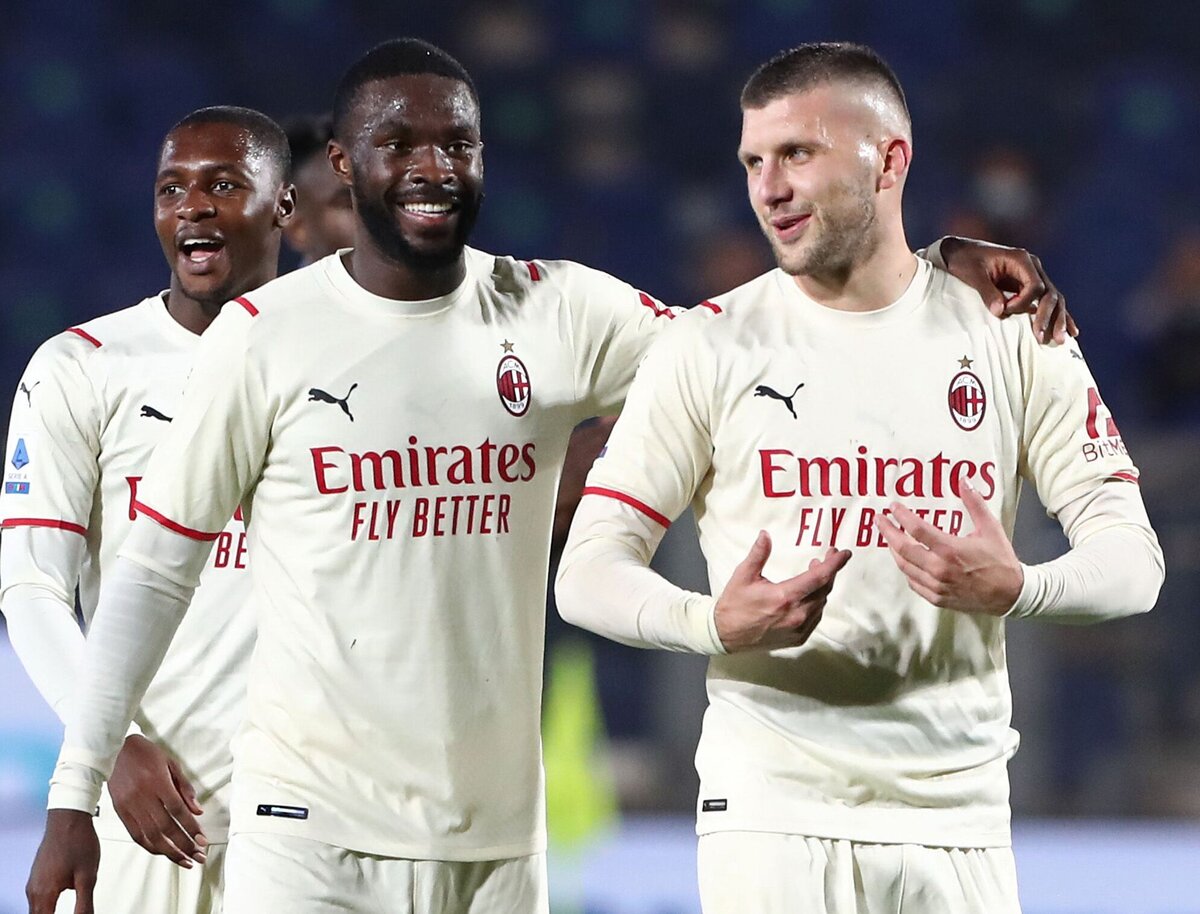 Ante Rebic and Fikayo Tomori missed out on the game between AC Milan and Fiorentina last night and the absence of especially the latter was felt. This morning, bad news has arrived with regards to the Croatian.

Milan will take on Atletico Madrid on Wednesday evening, in need of the three points, but they will have to do without Rebic. Initial tests have confirmed that he has a hamstring injury and he will be re-evaluated in ten days, as per MilanNews.

Meanwhile, Tomori faces a race against time to recover from his minor hip issue. Milan will evaluate his condition on the eve of the clash against Atleti, that is Tuesday, and it would be a huge boost to have him available.

Most likely, though, Alessio Romagnoli will partner up with Simon Kjaer in the heart of the defence. On another note, the recovery of Mike Maignan is proceeding well and that is indeed good news, especially with yesterday in mind.