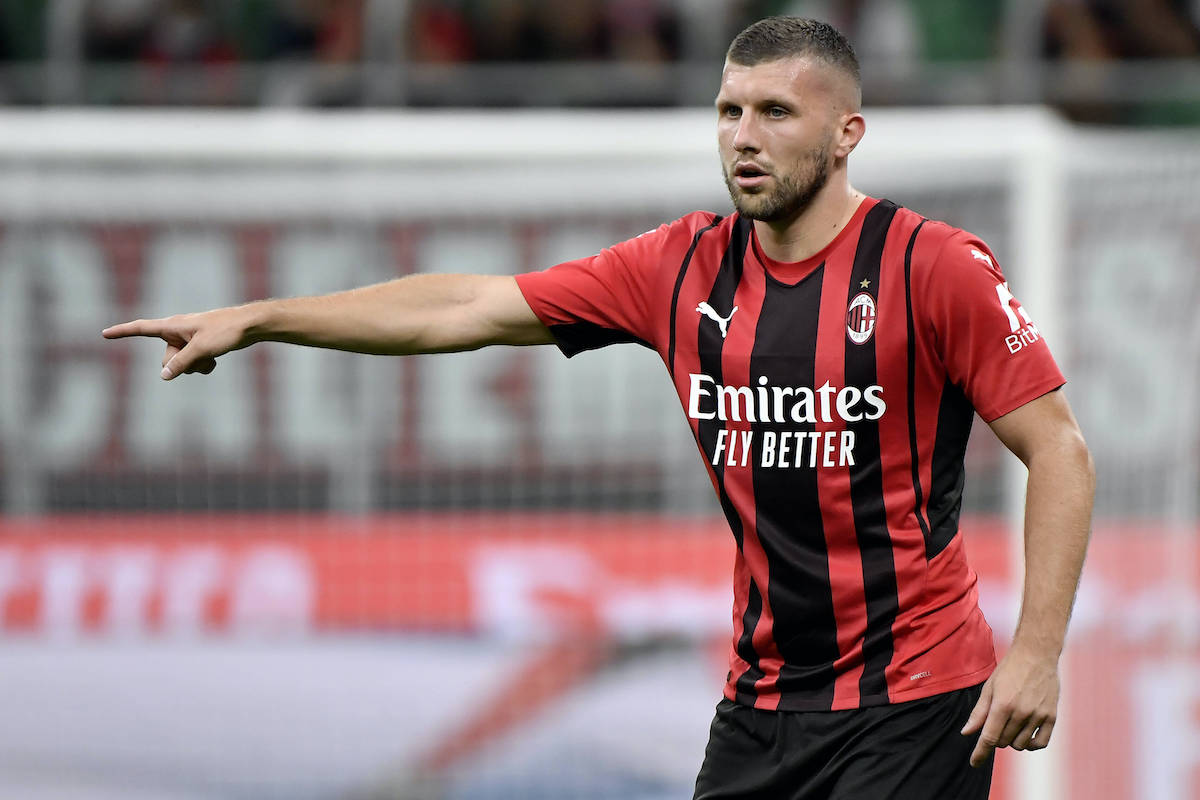 AC Milan have been without their big-game man Ante Rebic over the past few games but will soon be able to count on him again, a report claims.

This morning’s edition of Tuttosport (via MilanNews) describes Rebic as the ‘most unpredictable’ member of the Milan squad because when he is at the top of his game he is capable of winning games for the Rossoneri on his own.

Rebic took advantage of the international break to recover his full fitness after the ankle injury he suffered against Verona. Now he is feeling much better and he came on for half an hour in the second half of the derby, meaning he is ready to start against Fiorentina on Saturday night.

Rebic will face off against his former side and Stefano Pioli seems willing to deploy him from the start in Rafael Leao’s place, given the winger is exhausted after a lot of recent playing time. Now, the Milan boss simply has to hope that the 28-year-old can make the difference from the left wing again.