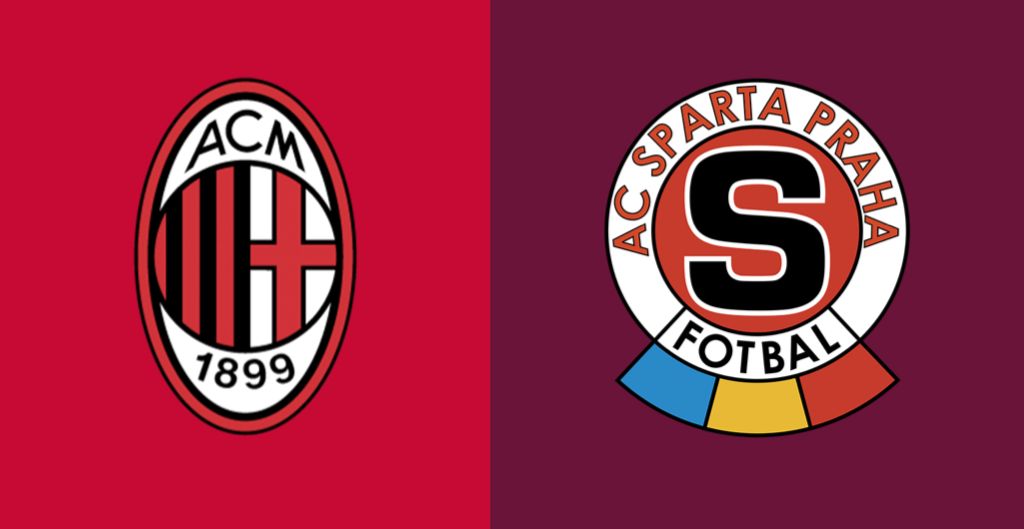 Record awaits Ibra and an 11-game streak: All the key stats ahead of Milan vs. Sparta Praha

AC Milan and Sparta Praha will renew hostilities at San Siro on Thursday night in the second round of the Europe League group stages.

Here are some key facts ahead of the match, courtesy of the official website and WhoScored…

➤ Milan and Sparta Praha are set to meet for the seventh time, with the Rossoneri yet to taste defeat (W4, D2) in all of the previous encounters between the sides.

➤ Milan have only lost one out of ten matches against sides from the Czech Republic (including Czechoslovakia): the Rossoneri have won six and drawn three, with their only defeat coming against Slovan Liberec in August 2002.

➤ Sparta Praha have lost all three of their previous away matches against AC Milan, the most recent of which was a Champions League fixture in 2003-04.

➤ After beating Hapoel Be’er Sheva in the group stage of the 2016-17 Europa League, Sparta Praha have since gone on to lose their last five away fixtures in European competitions, with this total including European qualifying matches.

➤ Sparta have won just one of their last ten matches in Europe (D2, L7) after previously winning four in a row.

➤ Milan could win their first two group matches for the third consecutive time in the Europa League, with the Rossoneri having achieved this feat in 2017-18 and 2018-19.

➤ Milan have scored in each of their last eleven games in international club football. They haven’t found the net for twelve successive fixtures since December 2007 (going on to reach 15 that month).

➤ Should he score, Zlatan Ibrahimović would become the oldest Milan player to find the net in either the Europa League or Champions League. The Swede would surpass Filippo Inzaghi, who scored against Real Madrid in 2010 at the age of 37 years and 86 days.

➤ Sparta Praha have been losing at both half time and full time in 5 of their last 7 matches (Europa League).

➤ There have been over 2.5 goals scored in Sparta Praha’s last 4 games (Europa League).

➤ Sparta have failed to win 9 of their last 10 matches (Europa League).

➤ Sparta have conceded at least 2 goals in their last 3 matches (Europa League).

➤ Milan have only kept two clean sheets in their last seven matches in all competitions.