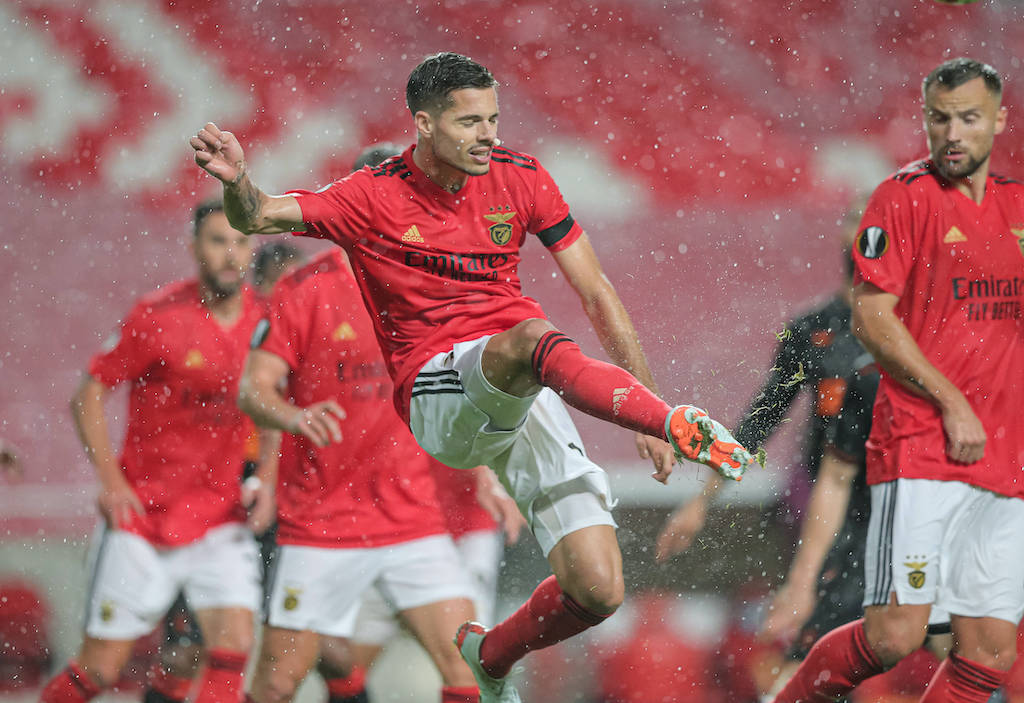 Record: €25m price set for Benfica midfielder with Milan, Inter and Juventus at the window

AC Milan are one of three clubs in Serie A who have seemingly been alerted by the news that Julian Weigl wishes to leave Benfica.

Weigl completed a move to the Portuguese giants from Borussia Dortmund in the last January window but has become unhappy with his playing time this season, having started just three games despite making 10 appearances for the Lusitanian club.

According to Calciomercato.com – who cite Portuguese newspaper Record – Inter, Juventus and Milan are all looking for a midfielder and it appears their attention has been drawn towards the Germany international.

That is because Weigl wants to leave Benfica in the January transfer market, with the three Italian giants described as being ‘at the window’.

Record also add in a follow-up on Wednesday morning that Benfica will ask for €25m to sell the 25-year-old midfielder, for whom they paid €20m to land him from Dortmund. He has a contract until 2025 and earns €2m net per season.

READ MORE: A new face at No.10 – The financial and environmental implications of replacing Calhanoglu with Szoboszlai