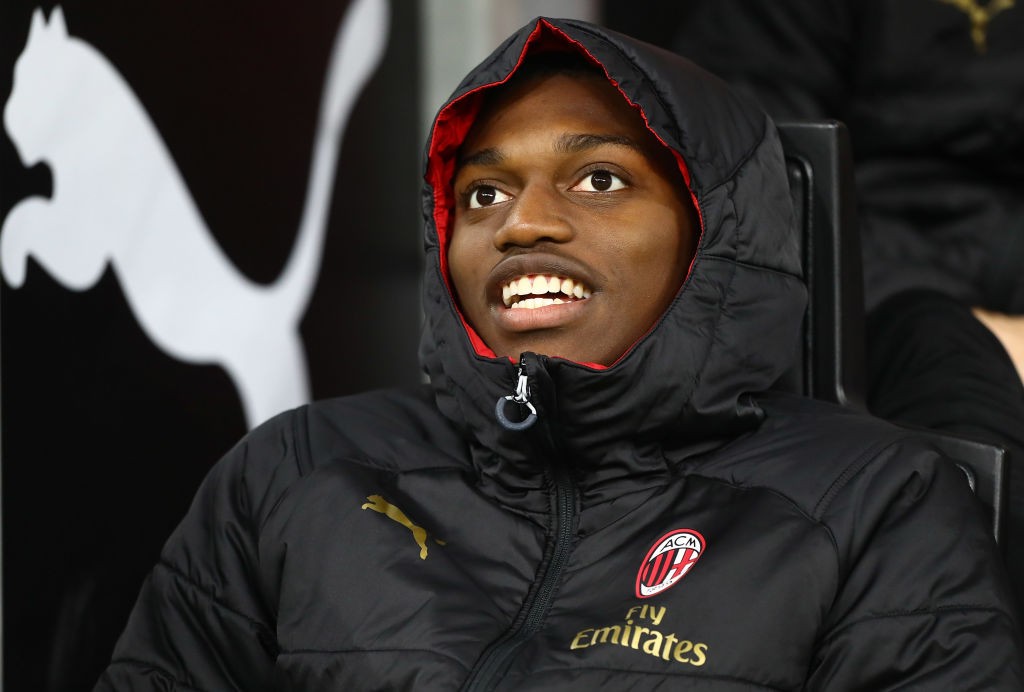 Record: Jorge Mendes at work to get Milan forward Leao out of difficult situation

AC Milan striker Rafael Leao has enlisted the help of ‘super agent’ Jorge Mendes to help him in his legal battle against Sporting CP, a report claims.

Back in 2018, Leao was one of a number of Sporting players to terminate their contract with the Portuguese club after fans assaulted some members of the squad during a training session.

He would join Lille on a free transfer before moving to Milan for a fee widely reported to be around €28m last summer, causing Sporting to become angry as they felt they had been robbed of a transfer fee.

The Lisbon-based club filed a request for compensation with FIFA for damages equal to €45million, which was rejected by the governing body, but it was then revealed that Leao will be ordered to pay €16.5m.

Now, Record (via MilanLive) are reporting that the ruling has put the player in difficulty financially, which is understandable, and as such he has appealed the decision and asked for it to be annullled.

This strategy was studied by his agent Jorge Mendes, who is convinced that he has the right cards in his hands to remove the player from this complicated situation. With his lawyers, he is doing everything to assert his reasons as to why the fee is unreasonable.