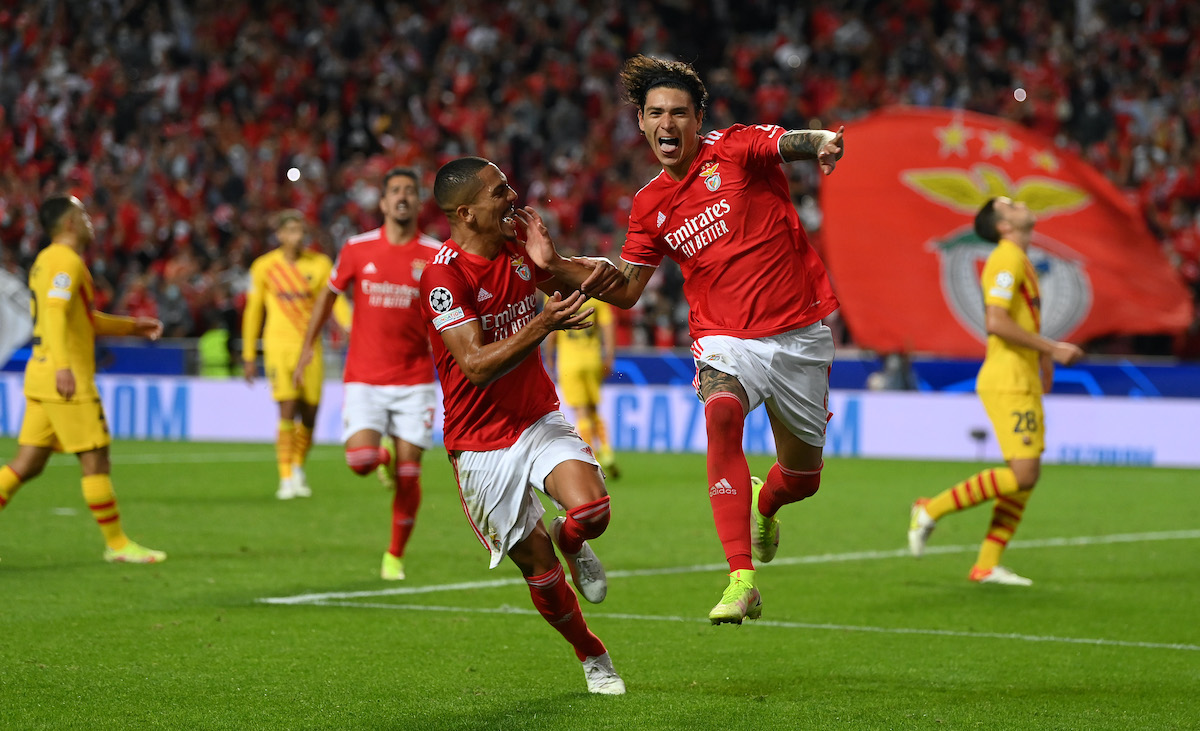 AC Milan have rekindled their interest in signing striker Darwin Nunez from Benfica, according to a report from Portugal.

As was revealed yesterday, a Milan scout went to the Estadio da Luz in Lisbon on Wednesday evening to watch Benfica beat Barcelona 3-0, and the Portuguese newspaper Record (via MilanLive) confirms that the Rossoneri were left impressed by the man who opened the scoring.

The report claims that Darwin Nunez has ended up in Milan’s crosshairs as a possible future reinforcement in attack, a player seen as the heir to Edinson Cavani in the Uruguayan national team given his characteristics.

Inter have also targeted the 22-year-old as a possible future signing too though and a market derby could take place for a player who is described as a modern, flexible and physically stocky centre-forward.

Nunez was bought in 2020 by Benfica for €25m but they would now want around €40m, with former Milan star Rui Costa the man calling the shots at Benfica.