AC Milan have seen their pursuit of Sporting CP defender Nuno Mendes become a whole lot more difficult, according to a report.

According to the latest from Record (as cited by Calciomercato.com), Sporting seem determined to protect their prized young asset even more and have reached an agreement with the defender to insert a release clause of €70m into his contract.

Of course, this doesn’t mean that Sporting will absolutely demand €70m for him to leave, but it does arm them against the advances of some of Europe’s top teams and allows them to negotiate a fee from a very advantageous position. 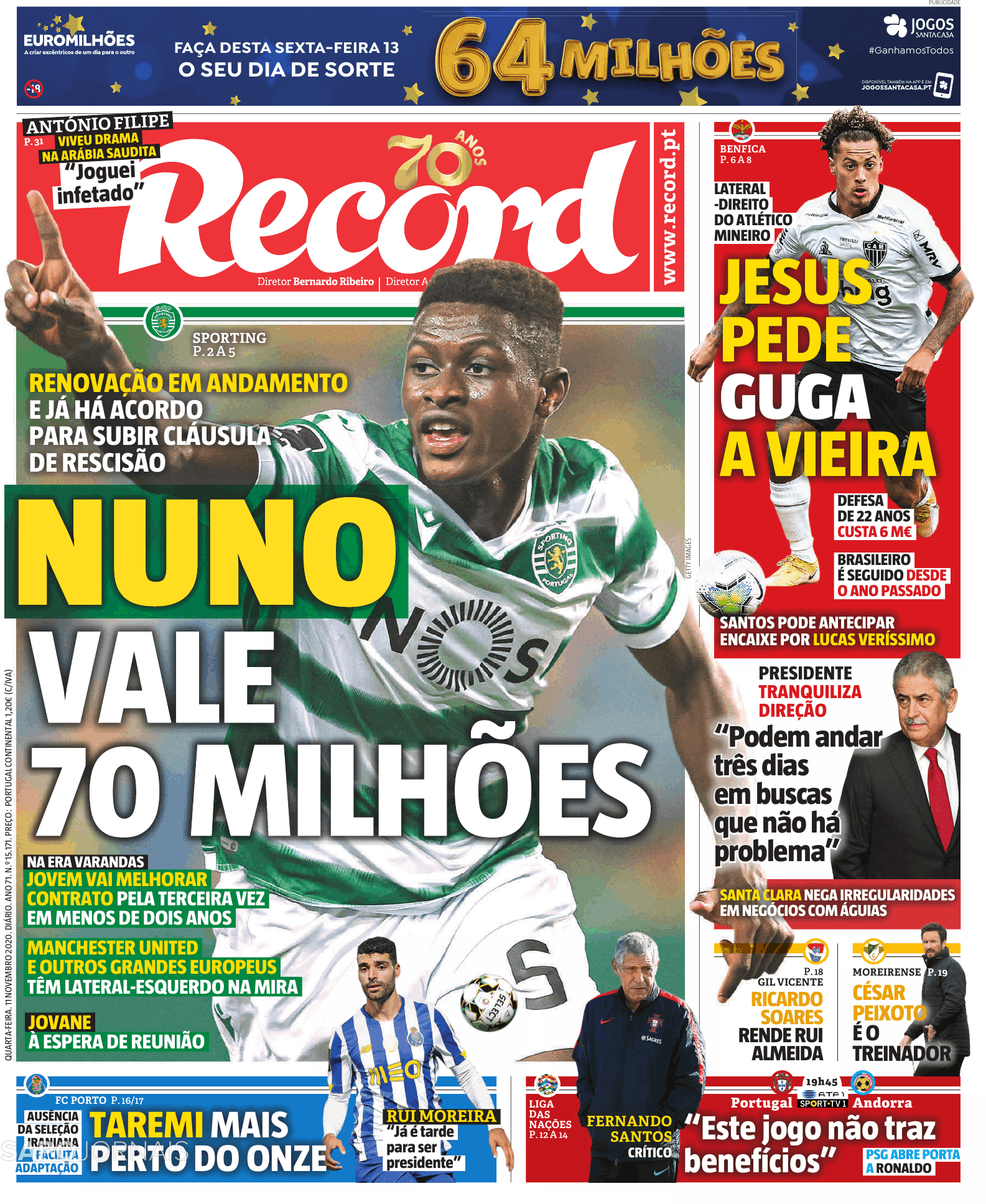