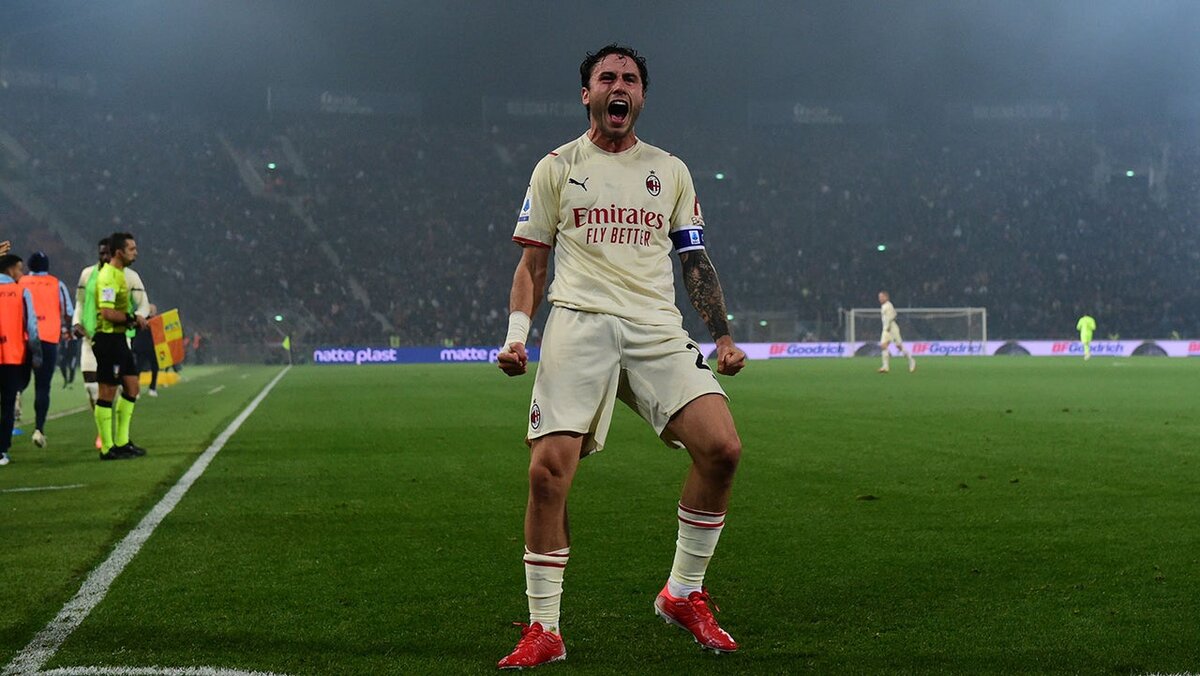 Records equalled and individual positives: All the key stats from Milan’s win against Bologna

AC Milan claimed all three points away at Bologna yesterday and thus sit at the top of the Serie A standings, at least until tonight. It wasn’t a walk in the park, though, as the Rossoneri struggled in the second half.

What looked like a comfortable 2-0 lead quickly turned into a nightmare as Bologna scored twice early on in the second half. Ismael Bennacer saved the day with a lovely volley effort and helped Milan equal a very special record.

Below are the key stats from Milan’s win, via the official website…

➤ AC Milan have won eight of their first nine matches in a Serie A season for the second time in their history: the one and only time they’d previously done so was in 1954/55.

➤ AC Milan have equalled their record in terms of number of away wins in a single calendar year in Serie A: 14, the number they achieved in 1964.

➤ Ismaël Bennacer has scored two Serie A goals, both against Bologna (the first came in July 2020).

➤ With two goals in seven games, Davide Calabria has already equalled his total goal tally on the entire 2020/21 Serie A season.

➤ Zlatan Ibrahimović has become the fourth oldest goalscorer in Serie A history (40 years and 20 days). Before today, only three players aged 40+ had found the net in the Italian top flight: Costacurta, Piola and Vierchowod.

➤ Ciprian Tătăruşanu has now played 150 matches in the Top 5 European leagues, 84 of which have been in Serie A.

➤ Stefano Pioli has now taken charge of 100 AC Milan matches in all competitions. He’s presided over 56 wins, the same number that Massimiliano Allegri had registered as the Rossoneri’s coach after a century of matches.

READ MORE: Time passes a little less for Ibrahimovic – at 40 he delivers for Milan