Good things comes in threes: Three matches, three obtainable points each and only three weeks away from the Derby.

Milan are in a relatively bad spell after losing to Juventus and Atlanta more recently in the league while crashing after coming out short against Internazionale in the Coppa following a heated encounter. Many factors influenced these defeats being mainly a long list of absentees ranging from short term injuries, long term and COVID-19 positive cases, but let’s not digress.

Milan find themselves leading the table despite the aforementioned hurdles after 19 rounds, and winning the next three league encounters are of great importance to the Champions League qualification target. If the derby is the main act, then Bologna, Crotone and Spezia are the opening cards needed to set up the atmosphere.

This might come as a cliche, but bidding farewell to the Coppa Italia is shaping up to be a blessing in disguise. Inter and Juve find themselves at opposite ends in a two legged encounter right in the thick of a visceral Serie A schedule.

Even if both teams collect the maximum points, teams like Napoli, Roma and Lazio will end up losing points in the process paving the way for a stronger grip on the Champions League qualifying podiums in favour of the Rossoneri.

Contrastingly, Milan will only have Europa League to worry about. The first leg coming merely, again, three days prior to the Derby della Madonnina.

Coach Stefano Pioli will have the conflicting choice of rotating and resting key players heading to arguably the most important match of the season, or enter guns blazing, full charge for the kill relieving himself and his boys the worry of an inconvenient return leg.

Pioli was denied the luxury of a full squad to pick from ever since playing against Hellas Verona, as it became customary to lose a player or two during or after each match week. With Zlatan Ibrahimovic, Ante Rebic and Alexis Saelemaekers having already featured since their lengthy time off, plus Ismael Bennacer and Hakan Calhanoglu expected back soon, the tactician catches a much needed breather.

Out of all the fallen, Bennacer’s return is arguably the most vital. The Algerian metronome is a crucial cog in Milan’s tactical set up and very few players in the roster have the ability to replicate his work on the pitch, from his industrial effort to his eye for a pass, Isma’s presence in the middle adds a much needed sense of stability.

Time to step up

The club managed to sign three players in three important positions to strengthen the roster, and all three have already been called upon. 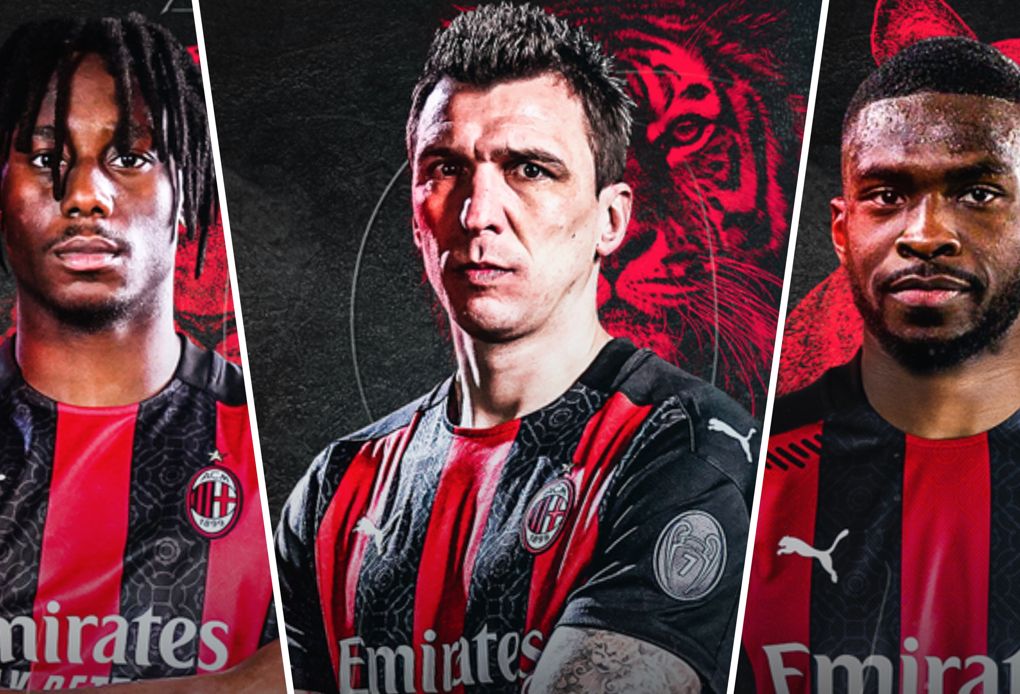 Soualiho Meite started twice since his arrival, Mario Mandzukic had a cameo against Atlanta and Fikayo Tomori deputised for Simon Kjaer after being forced to withdraw following a knock against Inter. With the new recruits and the substitutes destined to find more minutes, this is the moment they need to have a positive impact.

Injuries have become an expected aftermath following a round and fans should anticipate to have some more victims by the end of these upcoming matches. Rotation and some early substitutions should help the Rossoneri specially if they manage to find themselves comfortably leading – with all due respect to Bologna, Crotone and Spezia.

Players on the other end of the age spectrum such as Kjaer and Ibrahimovic need rest from time to time although both and especially the latter have defied age, reminding the whole world that it is indeed nothing but a number. With that being said, Tomori and Mandzukic have been brought to help ease the pressure on the colossal duo and should hopefully fulfil that role.

Pioli’s men are looking at a very favourable schedule leading to the Derby and are required to collect the maximum points regardless of their rivals’ form and results. The race to the Champions League places will be heavily influenced by these kind of matches and a positive run at such a crucial time might have a big say on our position on the table come May.