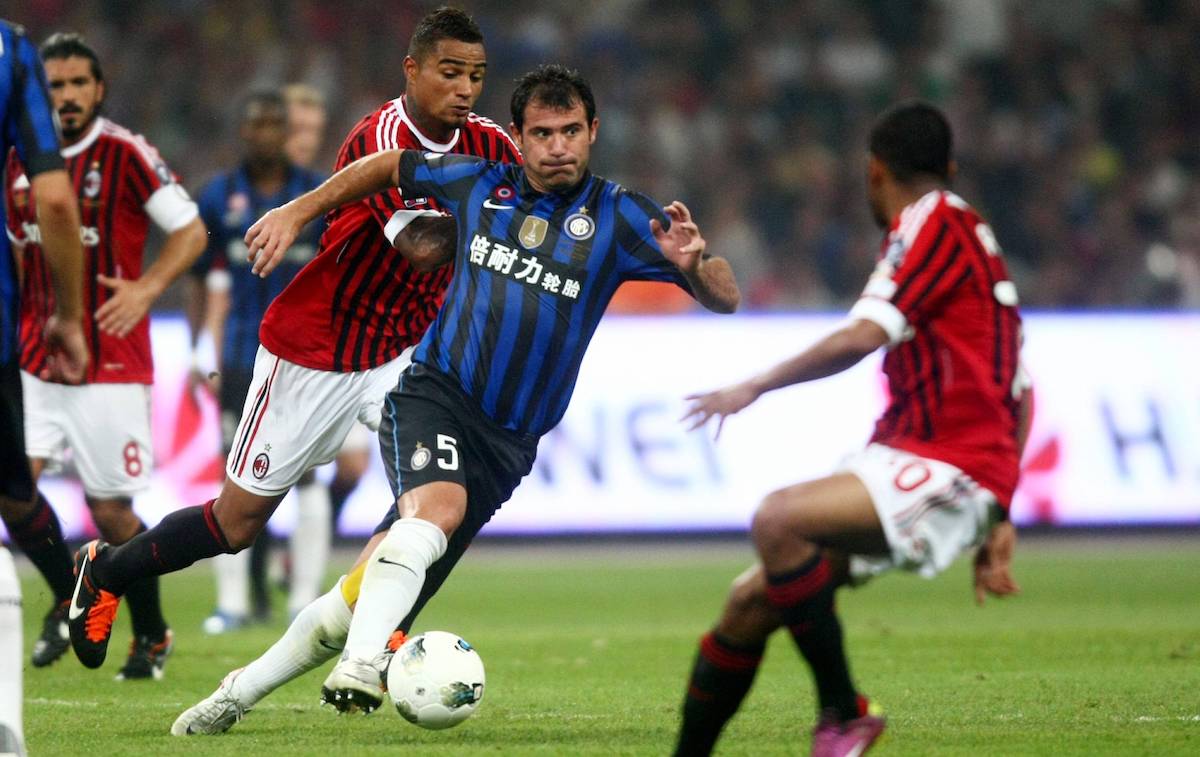 After getting knocked out in last year’s UEFA Champions League group stages, competing against the likes of current European champions Bayern Munich, Olympiakos and Tottenham Hotspur, the Serbian giants will look to make amends on the continental stage. This time, they face Milan, who themselves are off to a flying start under Stefano Pioli.

Ahead of the clash, Stankovic gave his piece of mind regarding the upcoming encounter, specifically talking about Milan’s recent rise to the top, Pioli and the electric atmosphere that usually envelopes the Red Star Stadium.

Speaking to Tuttosport (via MilanNews), he said: “Pioli’s work has been recognisable. No discussion about that. He’s a great coach. It will be great to face his team, I have no doubts.

“I only have one wish: if I could change something and if it were possible, I would like fans could enter our stadium. It is a pity that the Marakana is not full for this occasion.”

Adding further, he said: “Milan are a strong opponent. Serie A tells us that they are attached to the top of the table. For sure we all know their history and what they represented and represent in European competitions. In recent years they have gone through a difficult period but the impression is that this season they have found their balance.”

The Red Star manager has overseen the Serbian club’s rise to glory with a 78% win percentage, having lost only 4 out of 43 games so far since taking charge of the dugout for his boyhood club back in 2019.