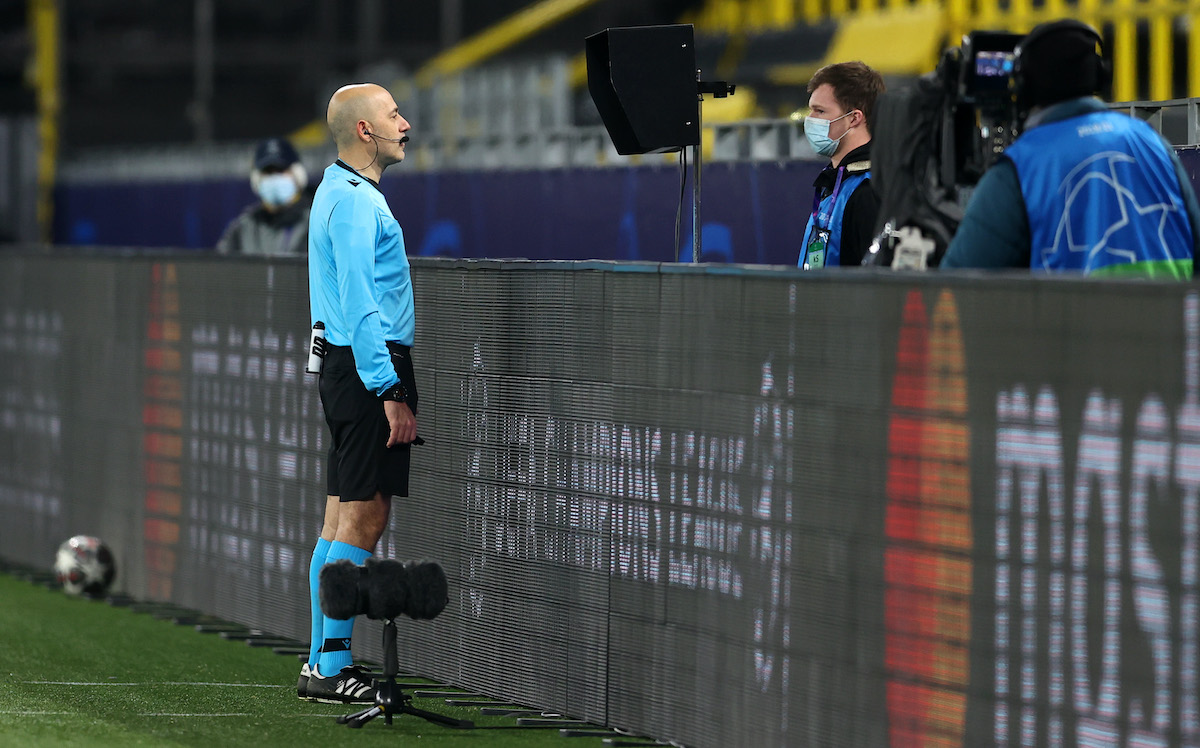 UEFA have chosen not to suspend referee Cuneyt Cakir despite suggestions they would do so after his disaster in AC Milan’s defeat to Atletico Madrid.

The path to the knockout stages has now become tremendously complicated for Stefano Pioli’s men in the Champions League and it is all because of the red card that Cakir gave to Kessie in the first half and a non-existent penalty in the 93rd minute.

It was claimed that UEFA would punish the poor officiating by suspending both Cakir and the VAR Chief Abdulkadir Bitigen, but Calciomercato.com reports that only latter will be as Cakir has been appointed as the referee for Germany against Romania on Friday evening in Hamburg in a World Cup qualifier.

Last week’s mistake at San Siro was attributed to the head of the VAR in Abdulkadir Bitigen , who in fact was replaced by his compatriot Huseyin Gocek, with the promotion of Mete Kalkavan from assistant to VAR director.