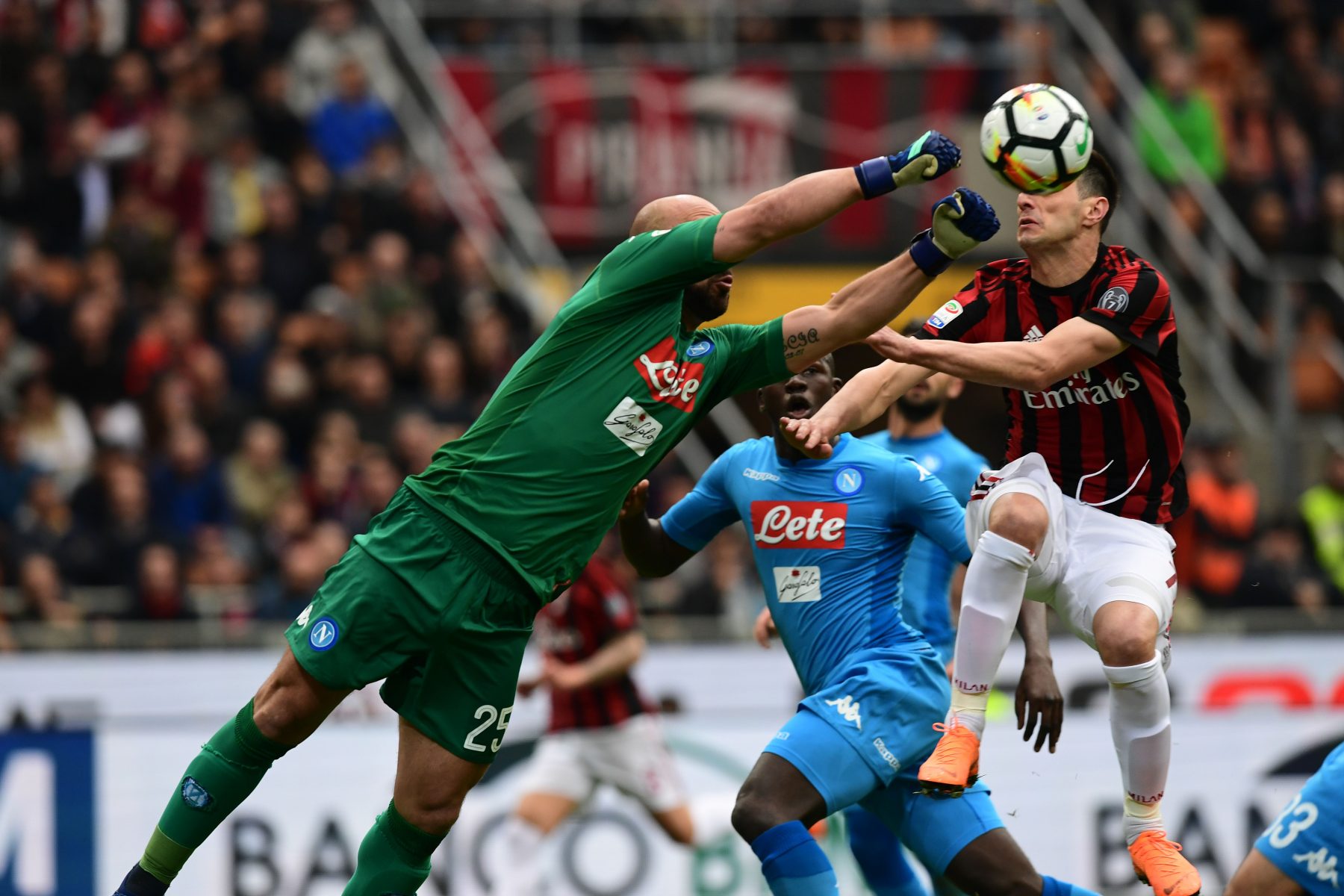 Reina: “AC Milan? One of the biggest clubs in the world, Donnarumma…”

In today’s edition of Corriere Dello Sport, Pepe Reina confirmed his move to AC Milan, while also speaking about Donnarumma.

“I’ve had wonderful years with Napoli both from a sporting and human point of view. I’ve met some lovely people and together, we were close to achieving our dream. Juve have been better than us, not only on the pitch, but they also represent a powerful company, maybe in Italy, only Milan and Inter have this strength.

“I can understand that the club, with a 36-year-old goalkeeper whose contract is expiring, decided not to renew. It’s a company philosophy that must be respected, and it’s also true that my relations with the property were no longer idyllic, but it becomes a secondary aspect now.

“Milan? To leave for one of the biggest clubs in the world in terms of honours is a great satisfaction for me. I must help to get the club back to those wonderful European nights. The company situation, in light of the events with the UEFA, is likely to be alarming? It doesn’t worry me at all, I’m very calm and will know how to deal with this situation.”

“Donnarumma will be the goalkeeper of the Italian national team for the next fifteen years. A serious guy, exemplary, I have respect for him. Meanwhile, he will make me feel younger.