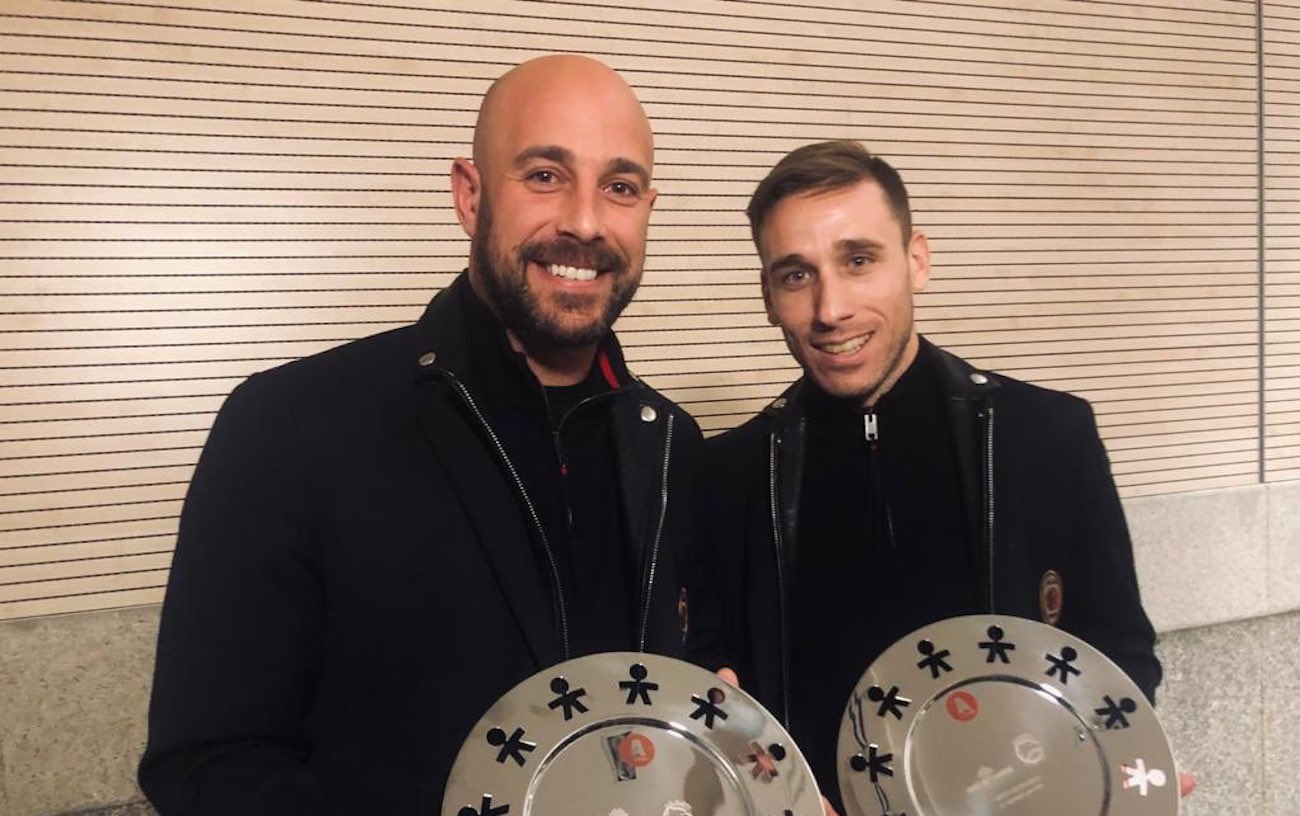 Higuain is expected to undergo his medical with the Premier League side in the next 48 hours, with his replacement Krzysztof Piatek due to arrive in Milan ahead of a €38m move.

“I said goodbye to Higuain with an embrace, it’s always a bitter moment,” Reina stated during a charity football tournament on Tuesday.

“I wished him all the best and gave him a hug. Unfortunately, this too is football. I am losing a teammate, but retain a great friend.”

“There is a bitter feeling when saying goodbye, as Pipita is a friend,” Biglia said.

“Another player will arrive, one who can hopefully become a great centre-forward. We want to continue doing well.”