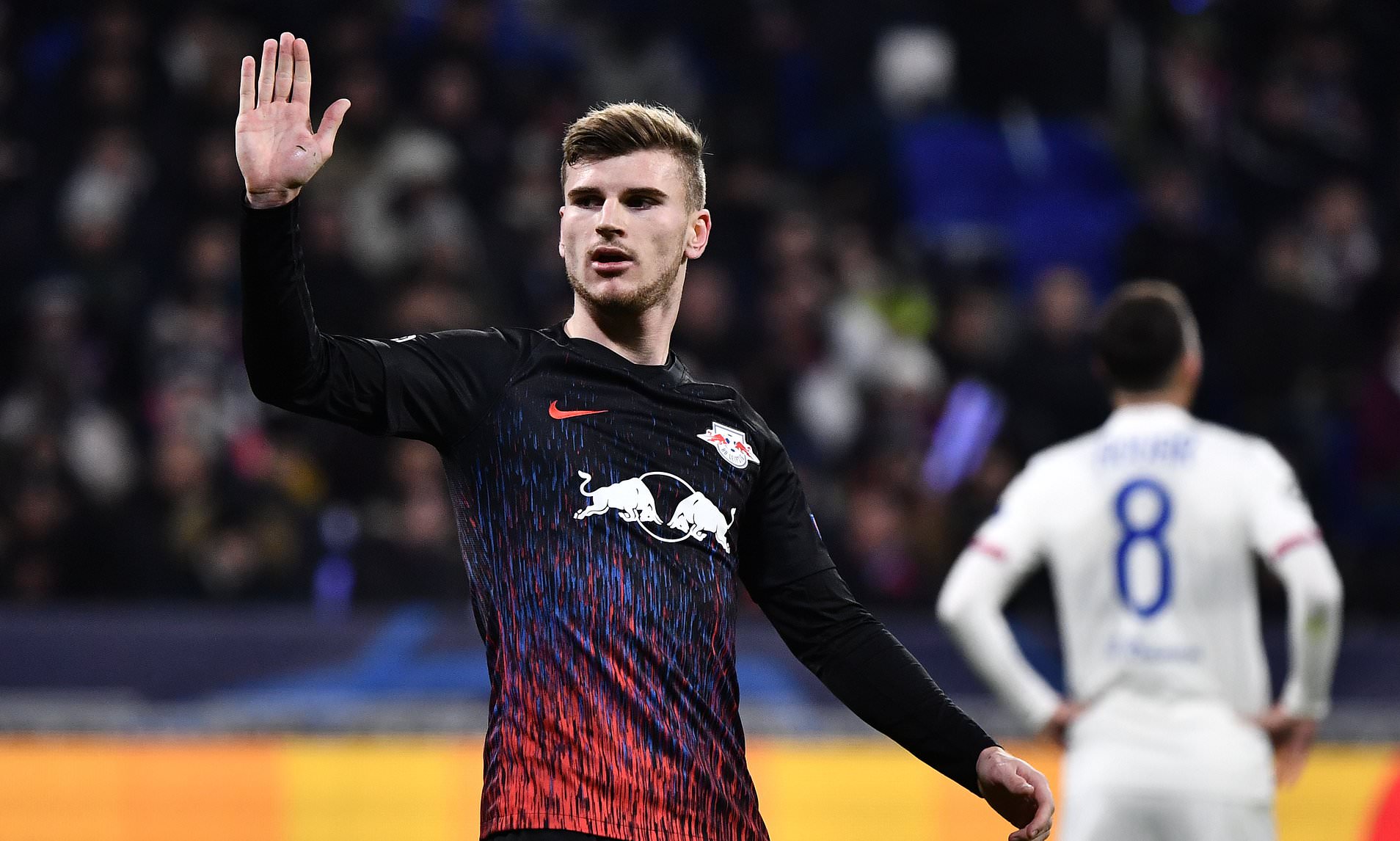 Claudio Raimondi broke the news last Monday that the Rossoneri have joined the number of teams in the hunt to land the Germany international, who has hit 21 goals in 25 league games this season.

Werner attracting reported interest from a number of different clubs, as Manchester United, Bayern Munich and Liverpool have been credited with interest and some outlets have even claimed that they will pay his €60m release clause

Nonetheless, recent reports from SportMediaset and Tuttosport have suggested that Milan are not giving up and they believe Ralf Rangnick could tempt his pupil to follow him to Italy should the German arrive at San Siro this summer as head coach and/or sporting director.

However, Fabrizio Romano has given a brief but important update during his Q&A for Calciomercato.com. When asked about the chances of Werner landing in Serie A, he responded: “To date there are very few: Liverpool are trying to strike up a speech to sign him.”