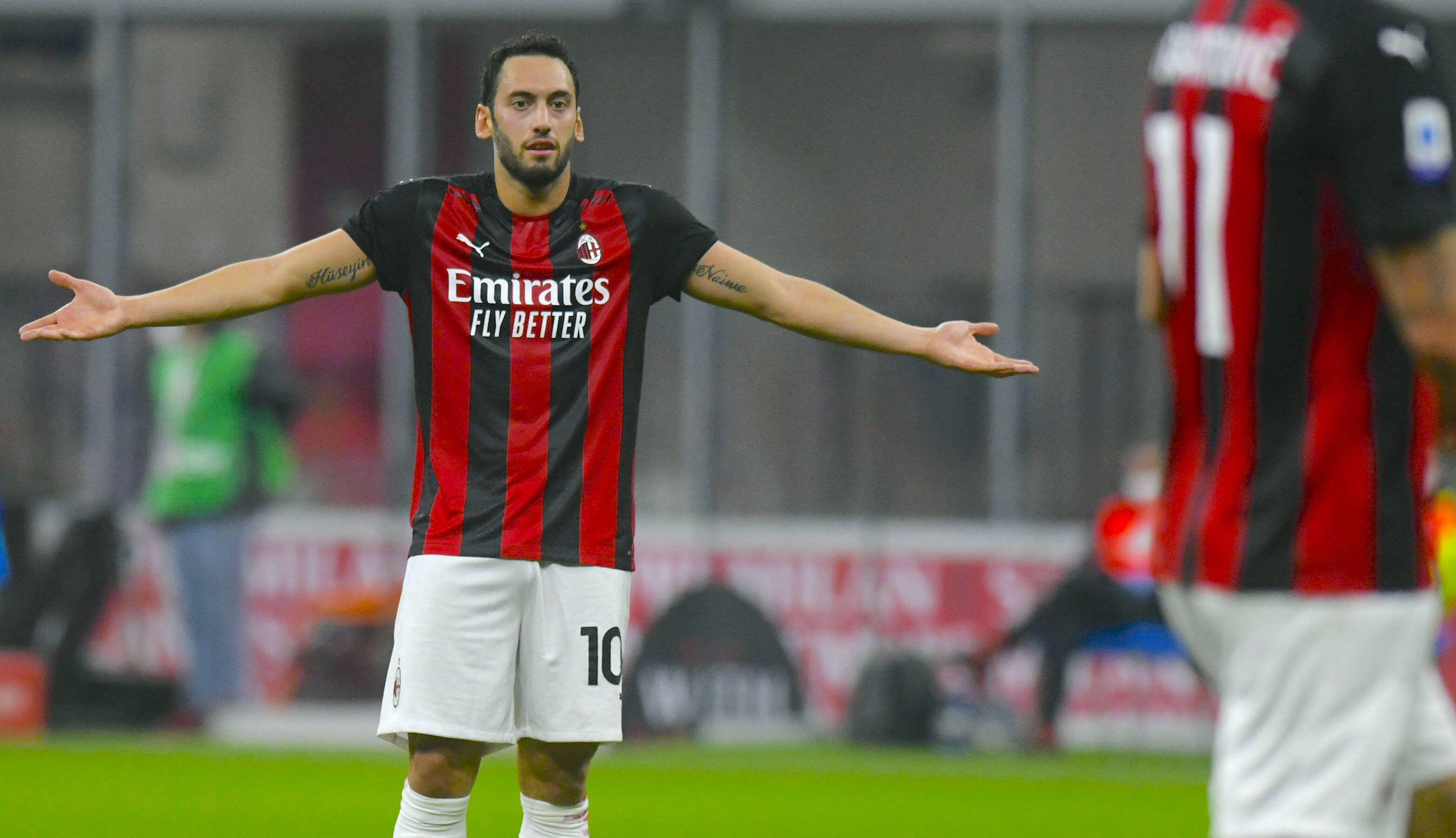 AC Milan playmaker Hakan Calhanoglu is ‘very, very likely’ to join Manchester United before the start of next season, a journalist has claimed.

Milan have left it late to agree a new deal with the 27-year-old midfielder, as his current contract is set to run out in June 2021 meaning in theory he could agree terms with another club as soon as the window reopens.

Multiple reports have suggested that the Rossoneri are determined to tie him down to a new deal, but that there is a big gap between what the club are willing to offer and what the former Leverkusen star is demanding.

Several big European clubs have been credited with interested in his services including Atletico Madrid, Inter, Juventus and Manchester United too.

According to what is being reported by reliable Bild journalist Christian Falk, United are in the driving seat and appear to be closing in on Calhanoglu’s signature.

“It’s true and I think this will happen because last summer there will already talks with his agent. I don’t know if you know but Juventus would have also have liked him last summer but he said ‘no’,” Falk told the Stretford Paddock Podcast.

“He said no because he already knew what would happen this summer with United. Talks are already very, very far at the moment and he’ll be a free agent, so this transfer is very, very likely.

“He can be a good player if everything around him is working, then he can help United. He’s not the kind of player that if something went wrong he’d say ‘now we have to fight’.

“He’s a technical player, perhaps it is Pogba to show him the way. Then I feel like he could do it at United.”