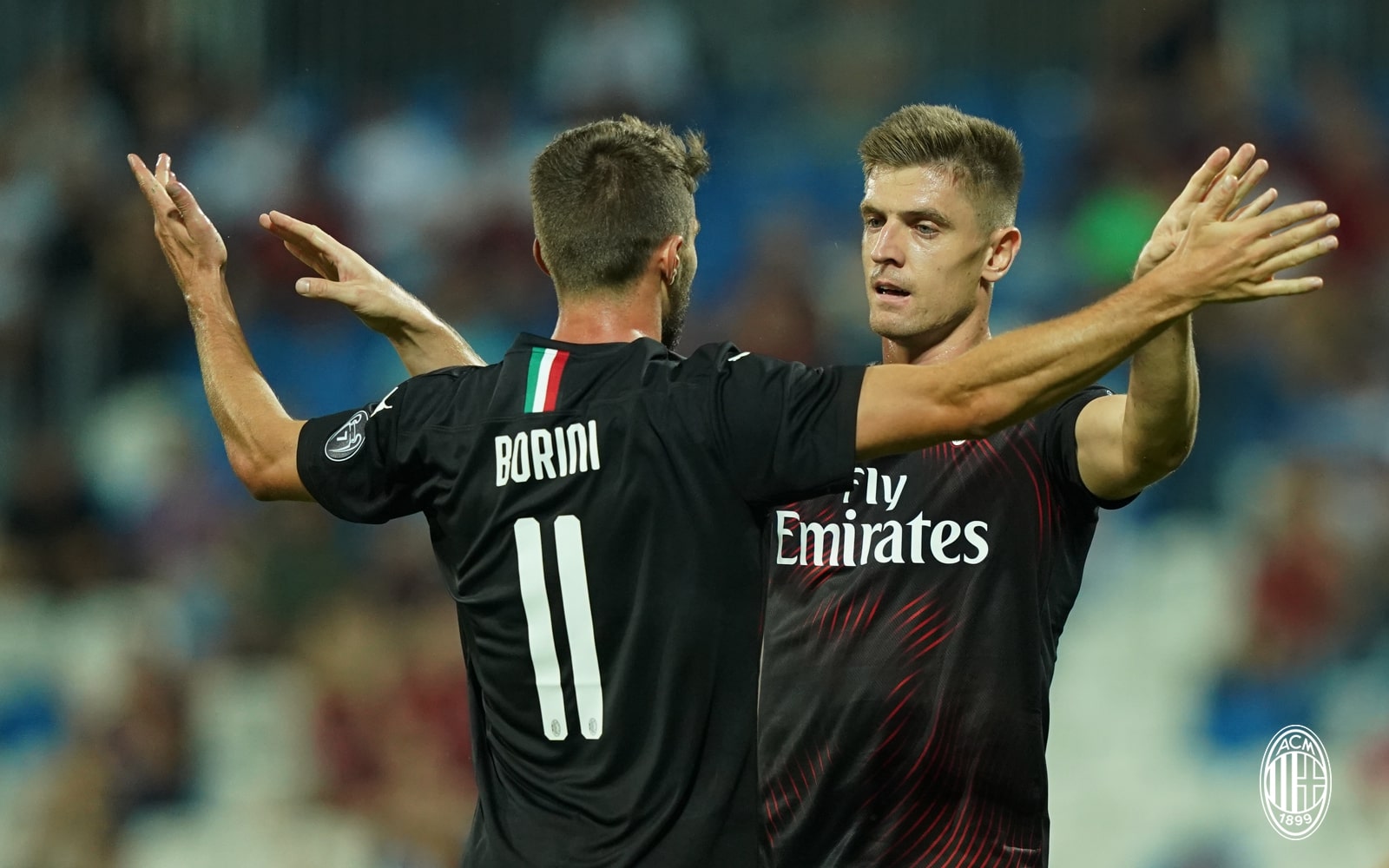 Four clubs are interested in the idea of signing AC Milan striker Krzysztof Piatek, a report claims, with the Rossoneri having decided to sell him.

According to MilanNews.it’s Anto Vitiello, the fact that Piatek has scored only one goal from open play so far this season – couple with the arrival of Zlatan Ibrahimovic – means the Poland international is moving towards a January exit.

Milan are willing to listen to the offers this month to try and recover the €35million investment they made in January to sign him from Genoa.

There are already several teams interested, such as Bayer Leverkusen in Germany, Newcastle and Aston Villa in England, while Fiorentina has conducted surveys in Italy.

Piatek initially wanted to compete for his place or play alongside Zlatan, but he is beginning to come round to the idea of a move in order to relaunch his career, especially in view of this year’s European Championships.