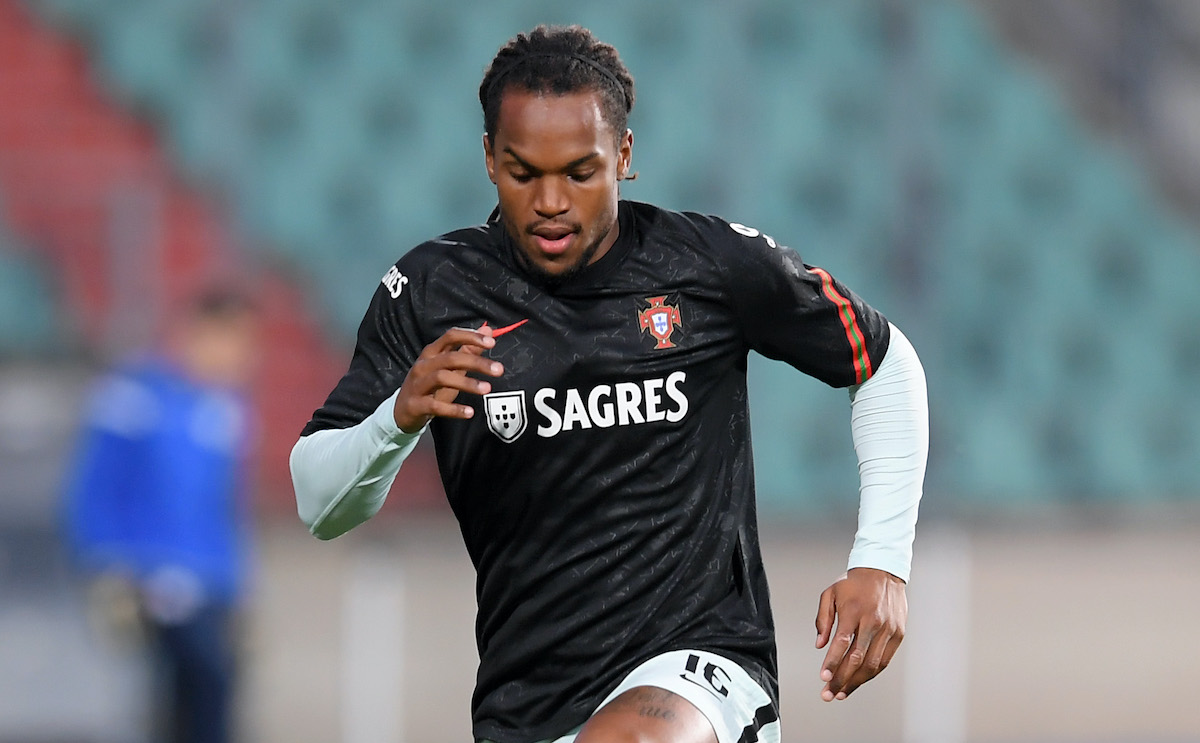 Renato Sanches is more than just a market idea for AC Milan, a report claims, as he has become a real concrete target for the midfield.

TMW write that Milan are interested in signing Sanches as early as January. The Portuguese midfielder would be a year and a half from the expiry of his contract meaning there is a potential opportunity, and the 24-year-old is the number one target for if Franck Kessie does not renew.

The situation is blocked for the time being as Lille value ​​Sanches at around €30m, but the intention of the Rossoneri is to lower their demands by using the player’s interest in the move too, as he would welcome a transfer to Italy to try a new experience and he is attracted by Milan’s project.

The 2016 European Championships were a real epiphany for Renato Sanches, who was nominated as the best young player of the tournament, and though a big money move to Bayern Munich followed it didn’t really work out.

A disappointing loan in the Premier League with Swansea followed, while at Lille he has exploded as one of the best midfielders in the league. Relations between the clubs after the Leao and Maignan deals are excellent. In the coming weeks an attempt is expected.

READ MORE: Romagnoli willing to almost halve salary as wish to remain at Milan is declared