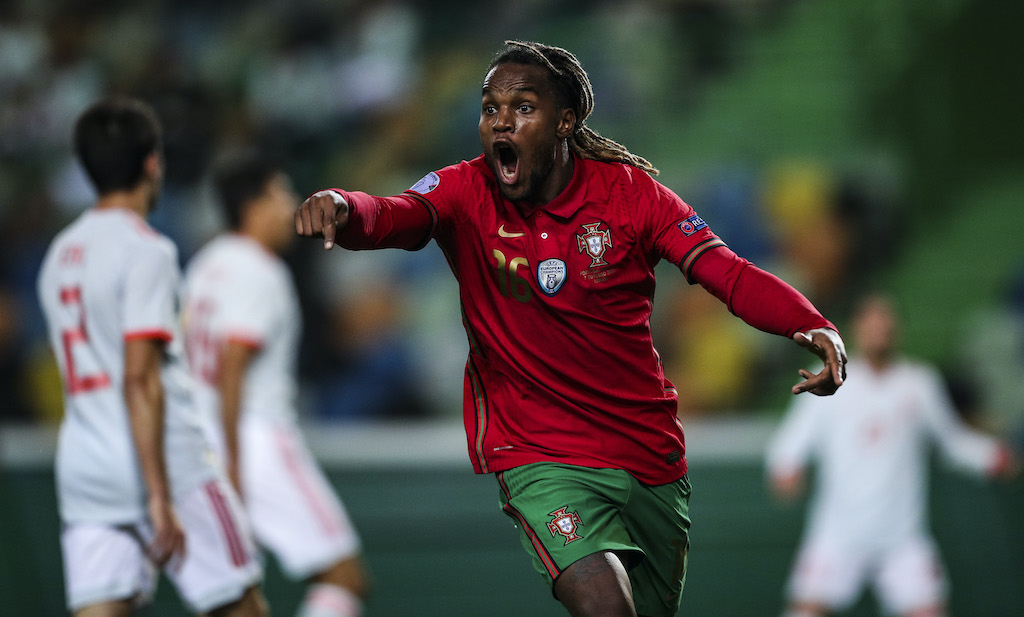 Lille midfielder Renato Sanches has become the latest reported Milan target to speak in the media about the idea of joining the Rossoneri.

Calciomercato.com reported last week that Milan are interested in signing the Portugal international as they know they will need to make an investment to find the heir of Franck Kessie, who is destined to leave on a free transfer.

The reliable MilanNews have even confirmed that Sanches is one of the profiles that the management are following. Milan have a good relationship with both the Ligue 1 club and his agent Jorge Mendes which could favour the deal, which could be a Donnarumma-Maignan style situation where Milan scoop to secure Kessie’s replacement in advance.

Sanches gave an interview to L’Equipe in which he was asked about his future and in particular about the strong rumours linking him with a switch to Arsenal and to Milan, and he certainly strongly implied that he is a ready to make a move.

“Who is interested in me? Maybe Milan and Arsenal are interested, but I don’t know. I talked to my gent, I know which clubs are calling and which are not, but now I can’t tell. But I know I’m ready. If it happens, I’ll see what’s best for me,” he said (via MilanNews).

“Milan? It’s a great club, a historic club. The class. I like it. I was supposed to go to Barcelona in the summer, then my injury blew everything up. Leave in January? I know I’m ready. If an offer comes in…”

READ MORE: Fiorentina result a first in 21 months for Milan as defending must improve