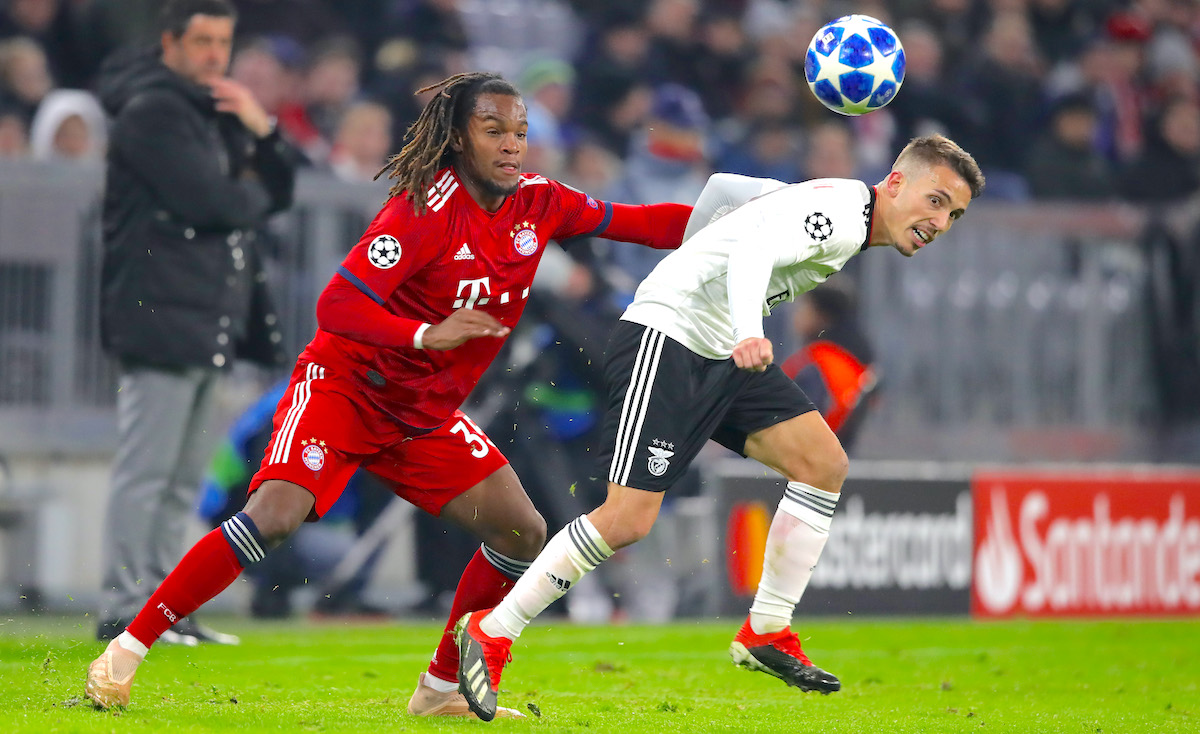 Pedulla: Renato Sanches wants Milan again after being one step away in 2017 – the background

Renato Sanches wanted to join AC Milan four years ago and is keen on making the move happen in the coming months, according to a report.

According to Alfredo Pedulla of Sportitalia, Renato Sanches is considered the perfect heir to Franck Kessié and he has been on Milan’s radar for over four years. His current deal expires in June 2023 as he signed a four-year deal in 2019 when he arrived from Bayern Munich for €20m.

Pedulla writes that Milan actually wanted Sanches a couple of years before that move though, as the Portuguese international was one step away from the Rossoneri, though they did not strike a deal with the Bavarians despite finding one with the player.

Marco Fassone and Massimiliano Mirabelli were in charge at the time and Bayern wanted €40m, while the Rossoneri directors had proposed a paid loan of €6-7m with the clear intention to buy him after that.

Sanches’ agent Jorge Mendes was the man directing the operation and it was close to completion – as Karl-Heinz Rummenigge himself has admitted – but in the end he joined Swansea City on loan.

Milan liked him a lot then, and they still like him a lot now. They are boosted by the midfielder’s declarations. It is more an operation for next summer, when Sanches will have only one year on his contract, but a January move cannot be excluded with the player again happy to move.

READ MORE: Kaka stresses importance of ‘youth and experience’ while reflecting on best memories with Milan