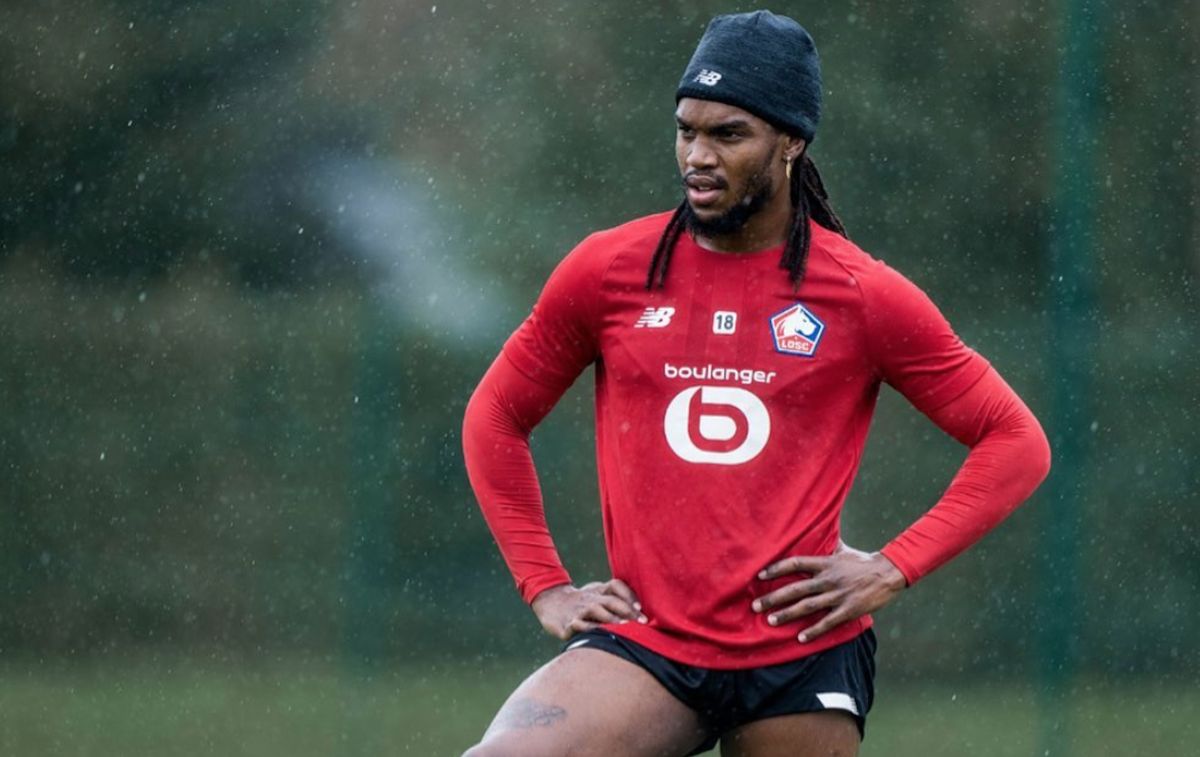 AC Milan have made an offer for Renato Sanches but they now face strong competition from Arsenal to land him, a report has claimed.

Le10Sport are reporting that Barcelona showed an interest in signing Sanches over the summer and they even reached an agreement over personal terms but did not strike one with Lille, so now the 24-year-old is the subject of a transfer battle between Milan and Arsenal.

The source claims that the Rossoneri have made an offer for Sanches; the amount has not filtered but the bid is on the table. However, the Gunners are also very interested in the Portugal international though they are yet to make an offer.

In the coming weeks, the Premier League club could ‘go on the attack’ and try and snatch the former Bayern Munich man from under Milan’s noses, but Lille could also accept the proposal they have received. Milan and Arsenal are the most active clubs in trying to sign him, that much is clear.