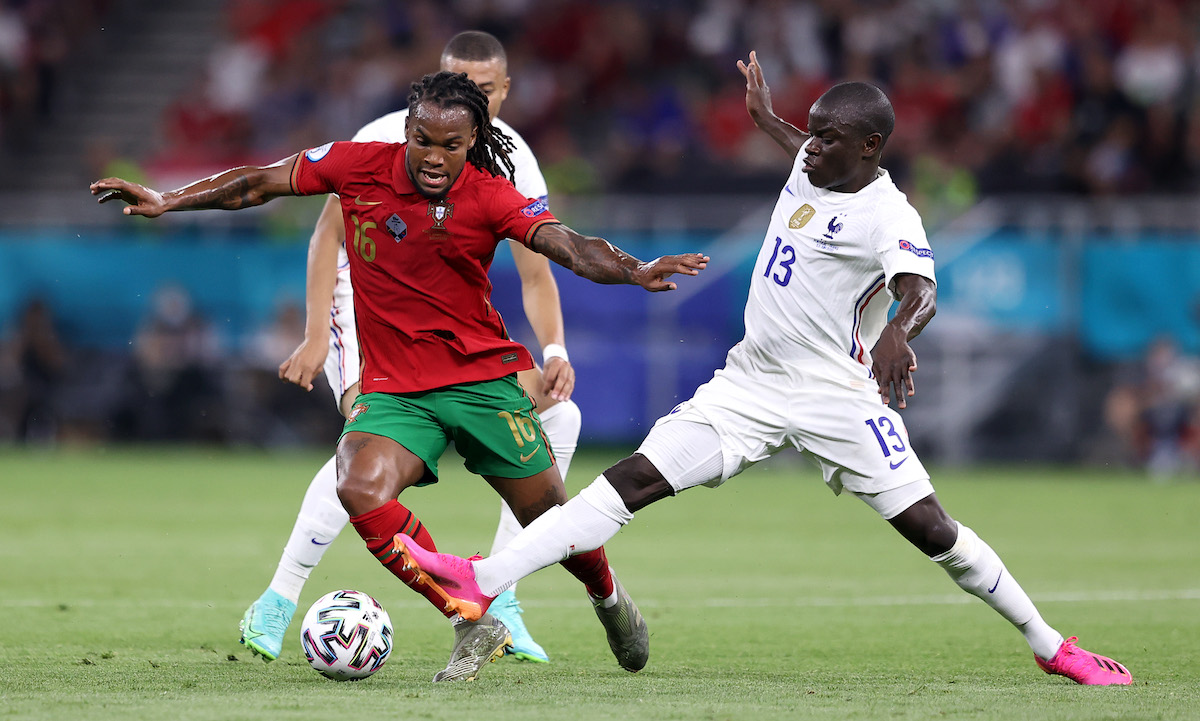 CM: Liverpool and Arsenal warned as Milan lead race for €35m midfielder – an assist from Mendes

AC Milan have a concrete interest in signing Renato Sanches and could be able to count on the help of agent Jorge Mendes, a report claims.

Calciomercato.com reports how Sanches launched a clear message during his interview with L’Equipè: “I only know that I am ready, if the offer arrives I will evaluate it. Milan is a great, historic, classy club. I like them very much.” The Portuguese midfielder has been dreaming of joining Milan for years as per the report and he was a target in 2017 when Bayern Munich ended up sending him on loan to Swansea.

Last summer Maldini and Massara had more than one chat with his agent Jorge Mendes before closing Tiemoue Bakayoko’s signing from Chelsea, meaning that there is very much a mutual appreciation.

Sanches has been told by his entourage that there have been recent talks with Milan and the Rossoneri are evaluating how they can use their excellent relations existing with Lille as leverage in the deal, but it will be difficult to land him in January because the Ligue 1 side consider him a fundamental player.

Jorge Mendes wants to immediately move his client and sees Milan as the most suitable club to complete an important maturation shown in the last two years. Lille’s starting price is €35m and Maldini will make an attempt in the coming days, to also try and beat the interest from Arsenal and Liverpool.

READ MORE: Pioli left with selection doubt ahead of trip to face Atletico Madrid – the latest