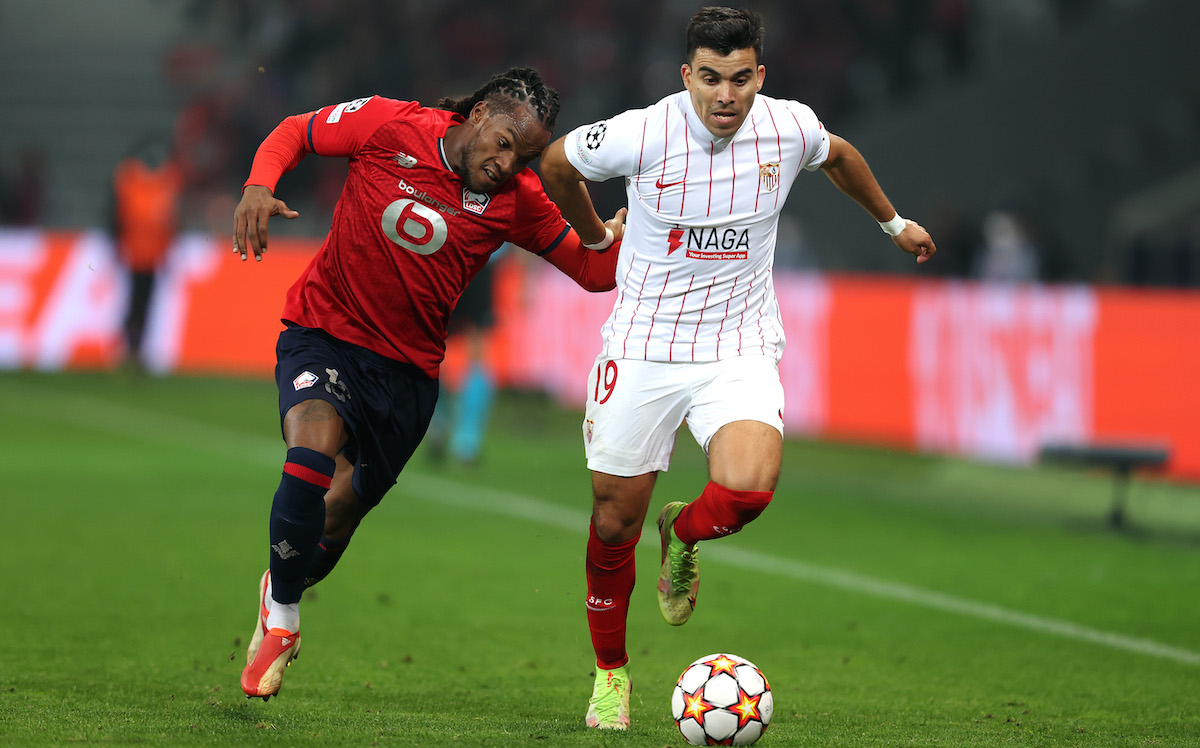 The speculation surrounding Renato Sanches and a possible move to AC Milan in the next couple of transfer windows continues to gather steam.

MilanNews report that Lille need to sell the player given his contract expires in 2023 and he has no intention of renewing as things stand, which means they should lower the price. That works in Milan’s favour, as does the fact have an excellent relationship with the Ligue 1 club, considering the past deals to buy Leao and Maignan.

However, agent Jorge Mendes may be the big ally in the operation as he would welcome the idea of Sanches moving to the Rossoneri. During the negotiations for the renewal of Leao – who is now one step away from an extension until 2026 – there was also talk of his compatriot Renato Sanches.

His interview with L’Equipe practically invited Milan to accelerate, but much will depend on Milan’s aims and what happens with Franck Kessie in January. The Ivorian has not yet accepted the Rossoneri’s offer and if he were to leave in the winter market, Maldini and Massara could also bring forward their pursuit of Sanches. Otherwise it will be discussed again in the summer, if the economic conditions are right.