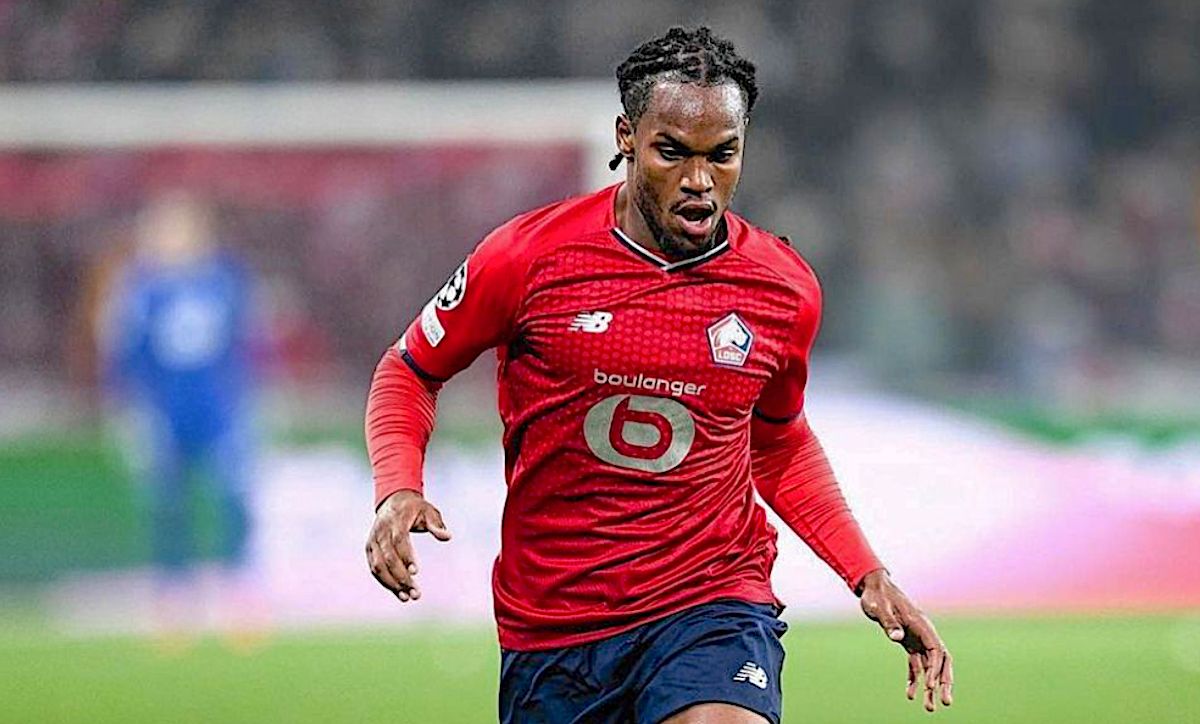 Lille midfielder Renato Sanches has drawn praise for his performance during their 1-0 win over RB Salzburg on home soil last night amid links with a move to AC Milan.

It has been well documented over the past couple of weeks that Milan have a keen interest in signing midfielder Renato Sanches from Lille, with virtually every major source confirming that the Rossoneri management are in talks with his agent Jorge Mendes over a potential move.

Last night Lille ran out 1-0 winners thanks to Jonathan David’s first-half goal and TMW gave a 7 out of 10 to Sanches in their player ratings, with plenty of praise for the Portuguese midfielder: “He was a giant in the middle of the field, physically and technically perfect, he was everywhere.”

It comes after Rudy Galetti on Twitter, Milan sent an emissary to France for the game between Lille and Salzburg. Sanches was one subject of the mission and by all accounts he put in a very good display in midfield, earning a rating of 7.3 on WhoScored.

READ MORE: Struggles in Spain and a run of losses – All the key stats ahead of Atletico Madrid vs. Milan