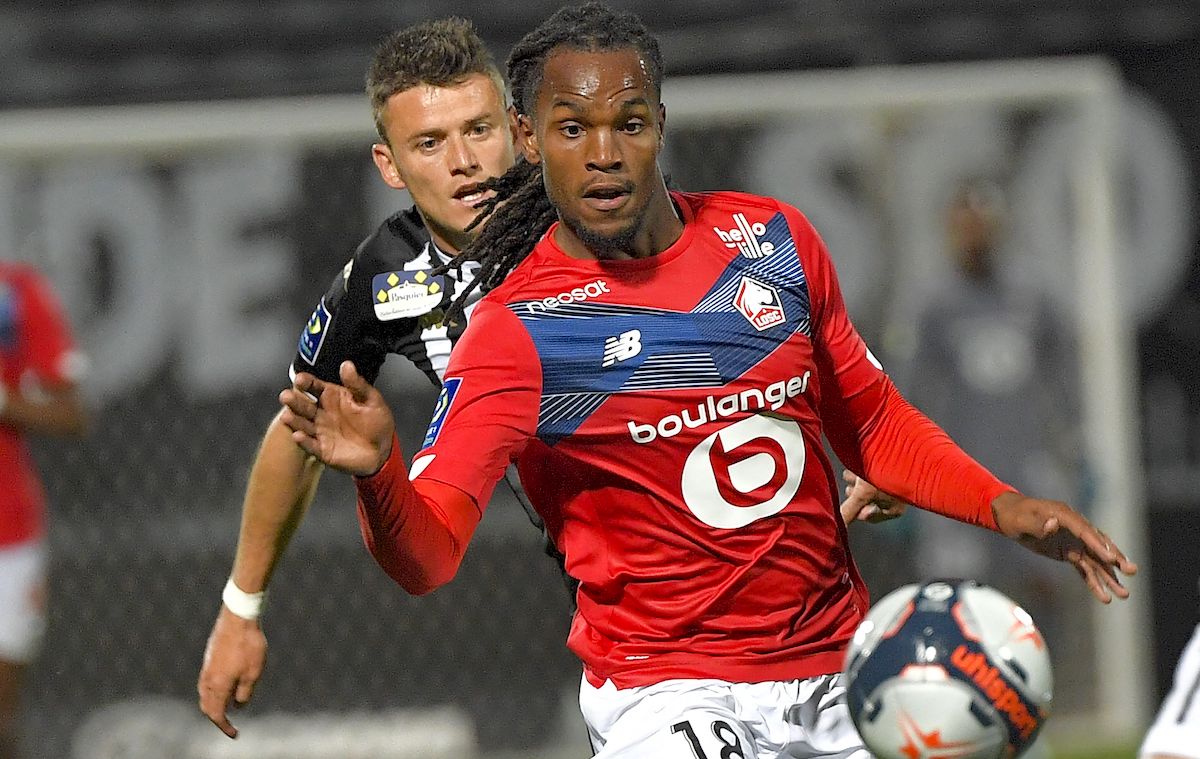 CM: Milan top of the list for Renato Sanches as Maldini holds talks with Mendes

AC Milan are looking at potential replacements for Franck Kessie and they are in talks over Renato Sanches, according to a report.

Calciomercato.com report that the Rossoneri management are hanging onto their vision to build a young, strong and ambitious squad, as seen by the fact that Paolo Maldini and Ricky Massara are currently pressing full steam ahead to try and sign 21-year-old Lille defender Sven Botman.

He might not be the only player that follows Rafael Leao and Mike Maignan across the Alps to the Rossoneri though, because Renato Sanches is also of interest. The Portuguese international is held in high esteem by management as they think about replacing Kessie in the summer.

Maldini has been in contact with Jorge Mendes for weeks regarding Rafael Leao’s contract extension, but during those discussions Renato Sanches also came up. The 24-year-old has a contract expiring in a year and a half and would like to try a new challenge.

Not only that, but the report adds how he has Milan at the top of his list of preferences despite the courtship of several English and French clubs.