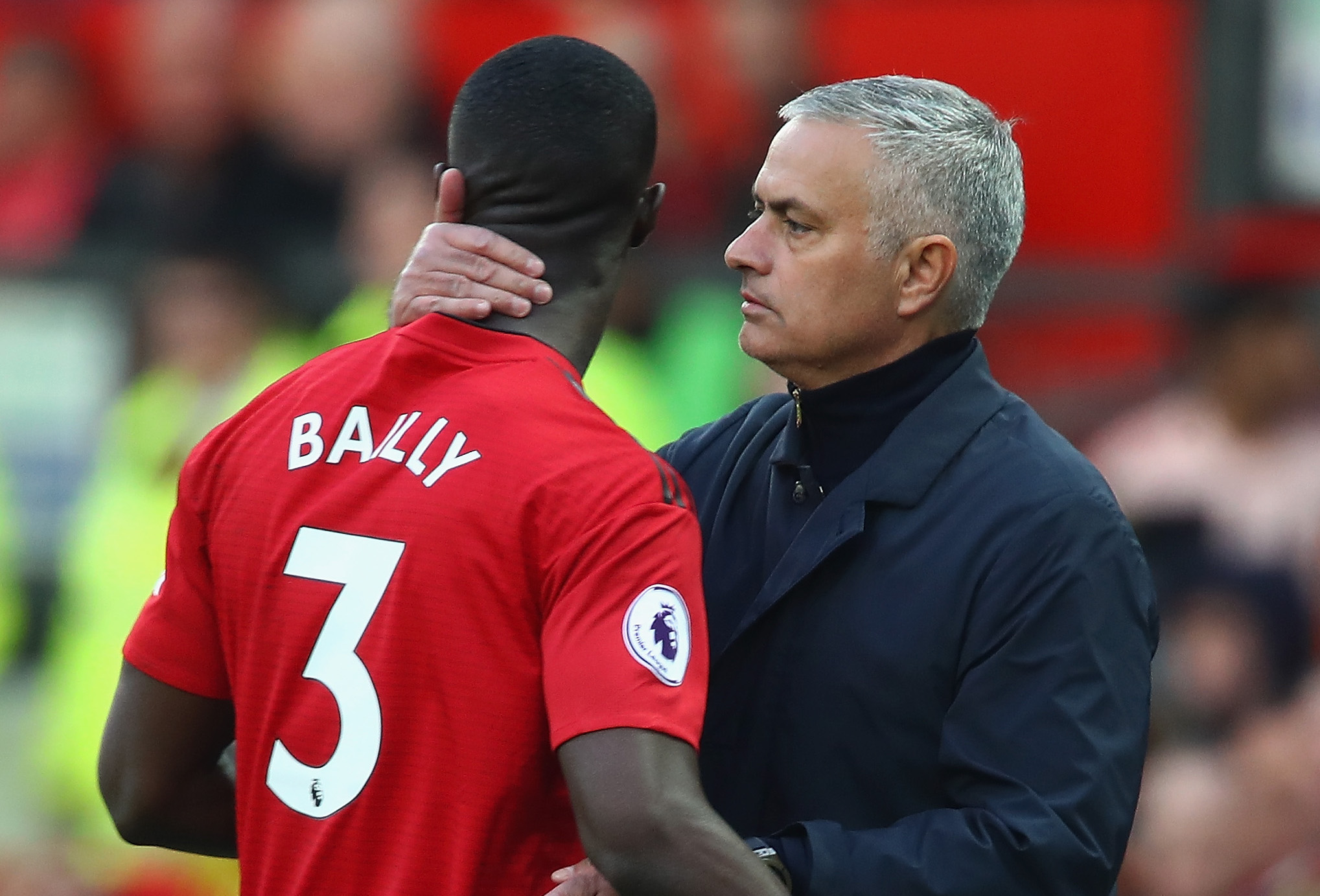 Defender Eric Bailly has asked Manchester United to sell him to AC Milan in January, according to a report.

The Rossoneri giants have been linked with Bailly amid claims they are looking to add to their rearguard when the transfer window reopens.

According to ESPN, Milan are looking to fix their crisis at the back following the injury sustained by Mattia Caldara that will see him out for three months.

And with their interest in Bailly reportedly growing, it is understood the Ivory Coast international is ready to go back on his initial plan to see out the season at Old Trafford after becoming the latest star to fall foul of Mourinho in recent weeks.

The 24-year-old – a £30million signing from Villarreal in Mourinho’s first summer in charge – has not featured since being withdrawn 19 minutes into United’s 3-2 victory over Newcastle last month.