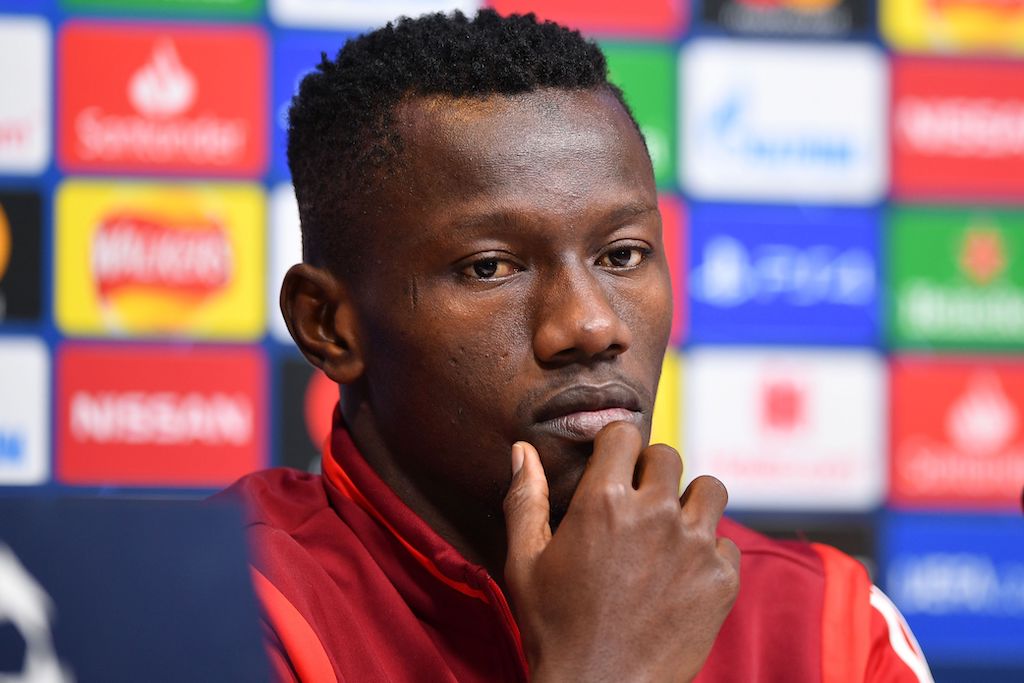 AC Milan are ready to battle Arsenal for the signing of Olympiacos midfielder Mady Camara this summer, according to a report.

Camara has put in a number of impressive displays this season for the Greek side and he has stood out on the European stage too.

Greek newspaper Sportime report (via Sdna) are reporting that a number of clubs are now taking interest in the 23-year-old, and that it will be difficult for Olympiacos to hold on to their prized asset.

It’s reported that a €25million valuation has been placed upon the Guinea international, and that they haven’t received any official offers yet but Arsenal and Milan are keen on testing the waters having made enquiries.

Camara has also been linked with a move to Sheffield United and has made 39 appearances for the Athens-based club this season, scoring twice.