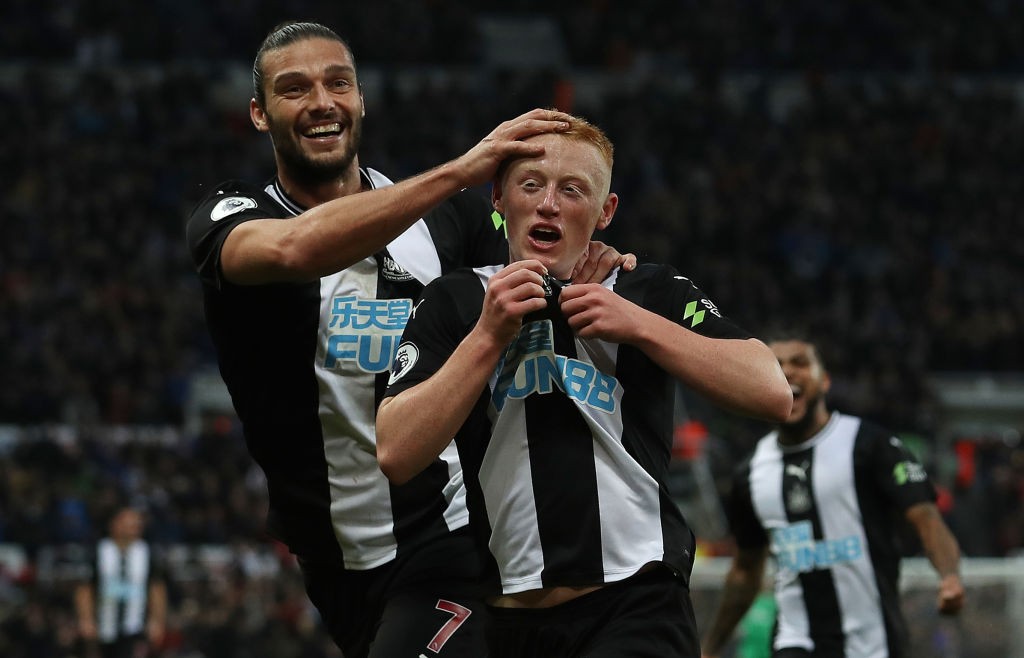 AC Milan could battle rivals Inter for the signing of Newcastle United midfield starlet Matty Longstaff, according to a report.

A shock report from the BBC recently stated that both Milan and Inter have taken note of the England U20 international’s exploits and are monitoring his contract situation.

Longstaff’s currently deal at Newcastle expires on June 30 which means he is free to negotiate with clubs outside of England, and The Times are reporting that offers may come his way from Italy.

The paper reports that both Milan clubs are ready to offer him a five-year deal and what would no doubt be a huge pay rise on his current £1k-a-week wages.

The Magpies would only receive a compensation fee of around £400,000 (€475k) should he move to a club outside of the UK due to his age, something that would not be a problem for the Rossoneri or the Nerazzurri.

Milan’s owners Elliott Management have preferred a strategy of signing young players so far that can be developed into stars, as seen in the likes of Rafael Leao, Ismael Bennacer, Theo Hernandez and soon in Antonee Robinson and Alexis Saelamaekers.