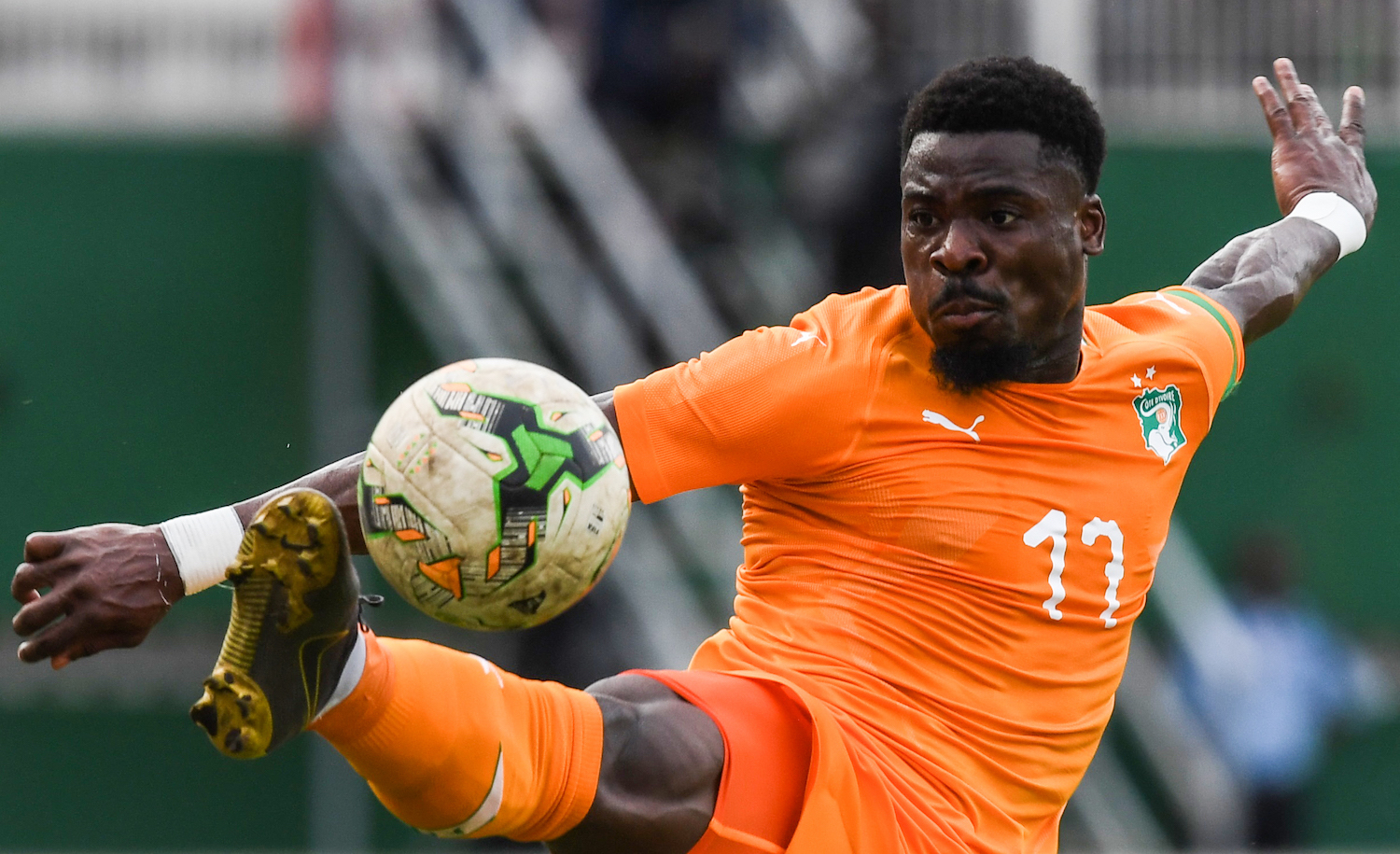 AC Milan have asked for information from Spurs on defender Serge Aurier with view to a potential move, a report claims.

The 26-year-old made a £23million (€25m) move from PSG two years ago but has struggled to make the desired impact in north London, starting just 22 league games for them.

Reports from the English media last week claimed that the defender has told his team-mates that he would be open to a fresh opportunity elsewhere should it become available.

Milan were linked with a move for the Ivory Coast international, as well as former club PSG, and now it seems that interest has been stepped up.

According to Soccerlink (via Calciomercato.com), AC Milan asked Tottenham if Aurier would be available on loan with option to buy.

Andrea Conti and Davide Calabria are the two current options, but the former is apparently facing an uncertain future at the club amid links with Werder Bremen.